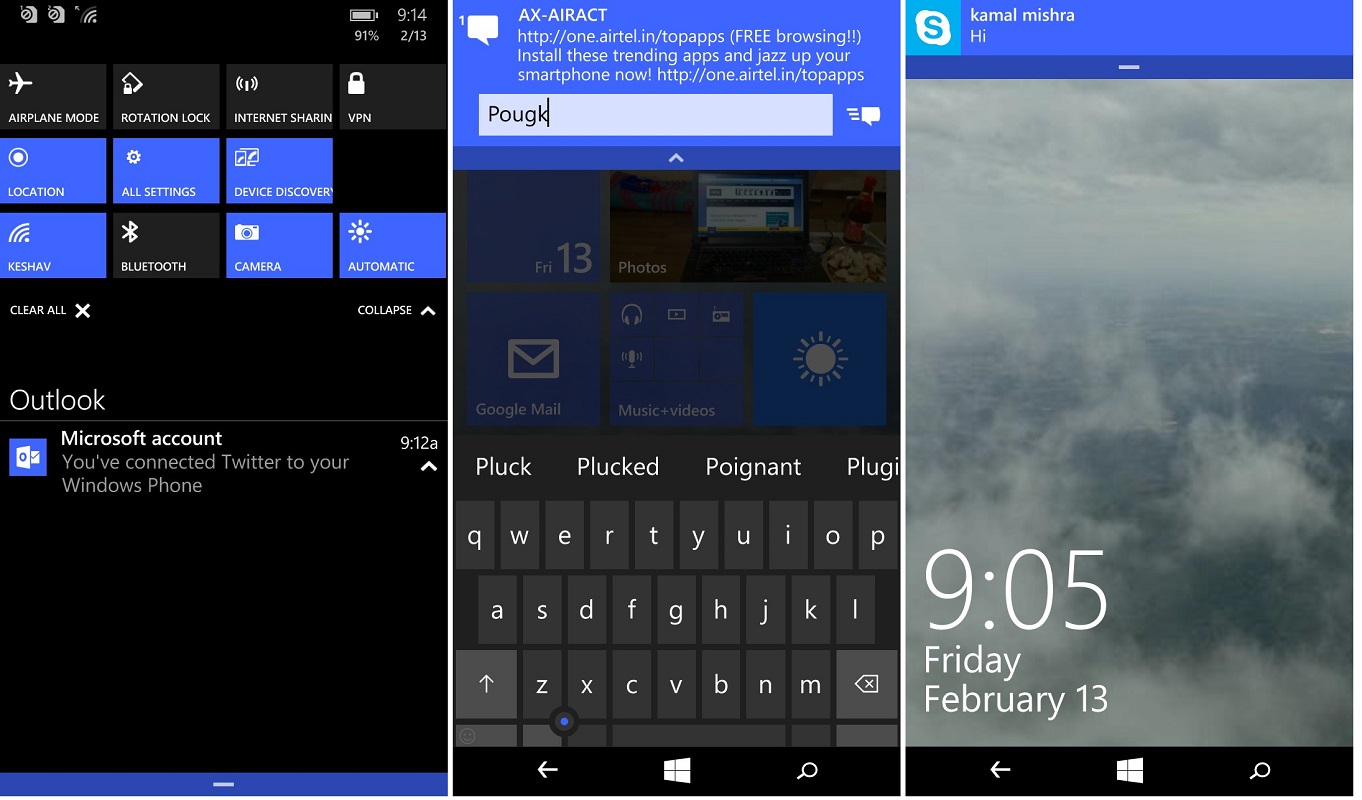 So, after lots of Insiders’ feedback supporting the idea of “Ludicrous Speed Rings”, Microsoft seems to have made up its mind to deliver faster Windows 10 for Phones builds to Windows Insiders.

Gabriel Aul has dropped big and clear hints saying that they have heard feedback loud and clear and that Microsoft is already making adjustments at the back-end to enable faster builds to Windows Insiders. He has even clarified that an unintended last night revelation (talking about daily builds testing) in “Insider Hub” was meant for internal teams but is a step in the right direction.

@callum90ish I’ll just say that we heard the feedback loud and clear. Give us a little time to adjust. You saw (accidentally) 1st bit 2day.

@disloyalpoptart Sooner. The Gates are our automated testing infra. Basically what you saw was an internal prep step to accelerate to you. — Gabriel Aul (@GabeAul) March 10, 2015

Gabriel didn’t even rule out daily builds at a later date but confirms that currently they are working on making it faster.

@RioMadafaka I won’t rule it out, but we clearly have a ways to go before getting there. For now just working on faster.