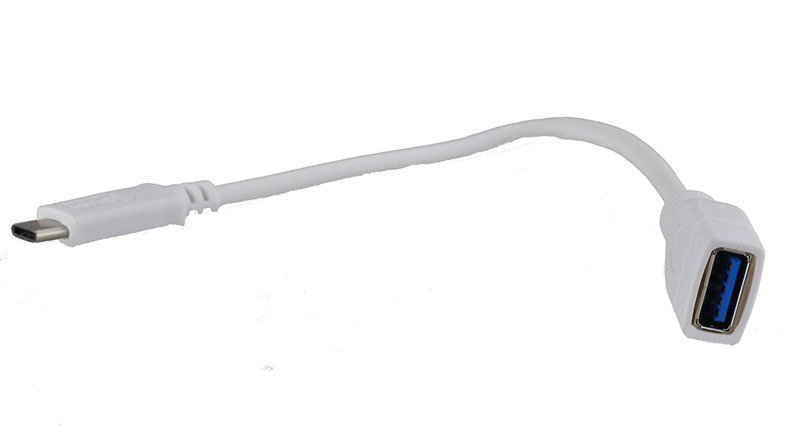 This morning there was an announcement in which we saw the appearance of the first accessories USB OTG (On The Go) for the new Lumia 950 and Lumia 950 XL, a one of the most anticipated feature which allow us to use USB devices in our Lumia. This accessory appeared in Amazon sold by Vostrostone US, which as we have found nearly 4000 assessments with almost full satisfaction.

We decided to check if they also offer accessories for the Lumia 550, one of the devices that are supposed to be presented at the event on 6 October by Microsoft and our surprise was actually goes true an this accessory exists which also sold by Vostrostone US, however this time  OTG cable advertised as Microsoft Lumia 550/750/850.

We have seen Lumia 550, Lumia 750 and Lumia 850 leaking earlier, only to be claimed by the source that these were cancelled. Later our sources confirmed that Lumia 850 is still coming. Then we saw that RM-1127 / RM-1128 may come as Lumia 550. Now Lumia 750 has again reappeared and we will share some more about Lumia 750 from our sources tomorrow. Stay tuned!!