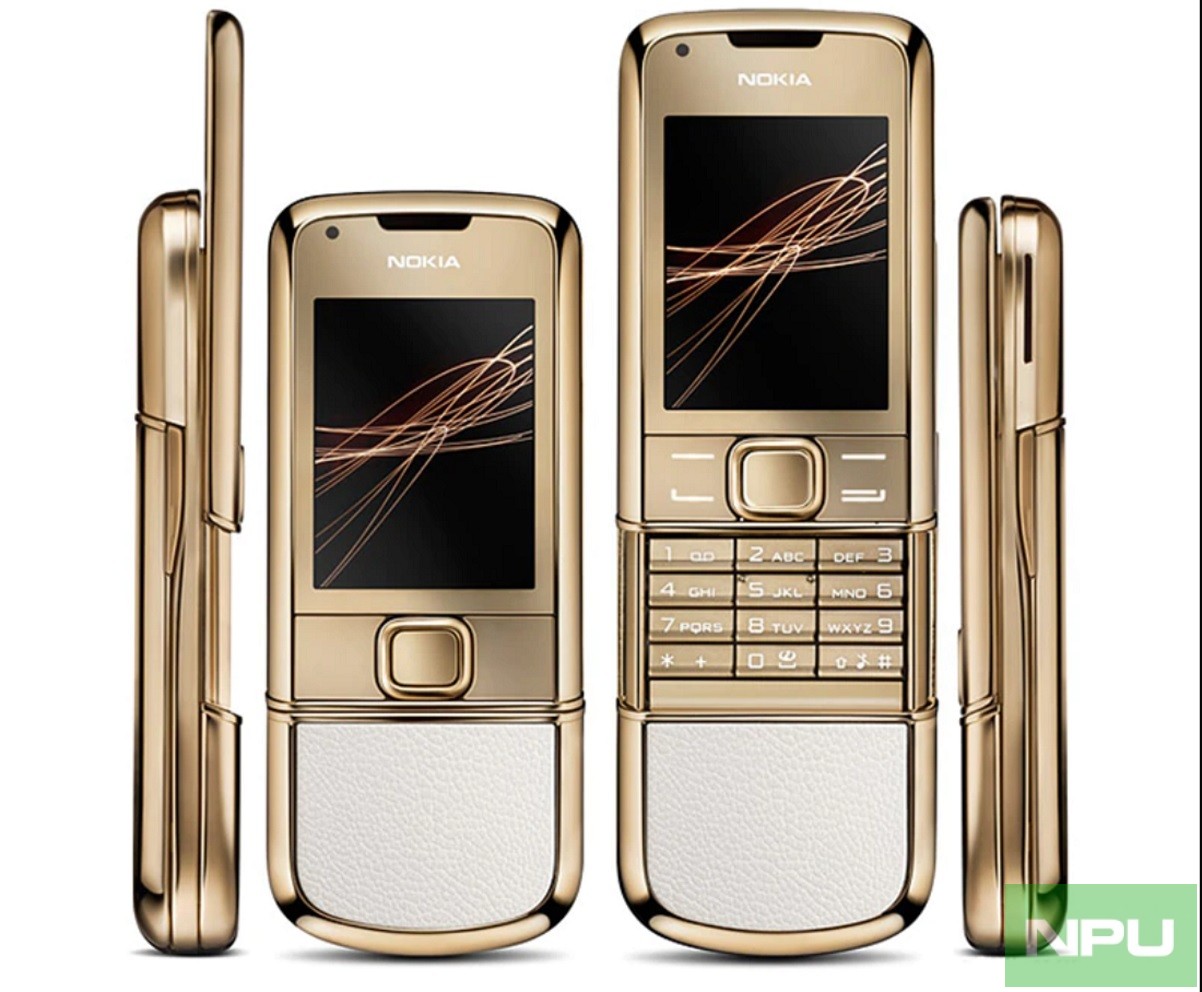 We recently reported about a leak that revealed Nokia Mobile aka HMD Global planning to bring modern 4G versions of its classics Nokia 6300 and Nokia 8000. Now, we have exclusive details about major specifications, variants, color options to report about both phones, which will be powered by KaiOS.