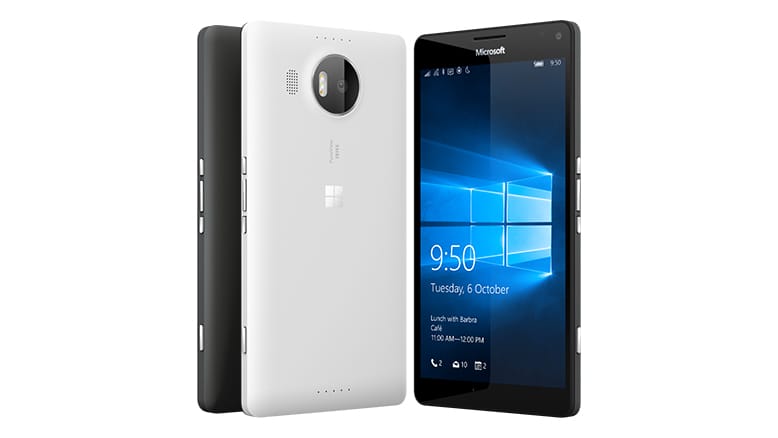 Some exclusive news from our sources about upcoming Microsoft Lumia product portfolio for India targeting the Diwali 2015 shopping season. Microsoft is planning to launch five products by end of this Month. Great news is that we will see three entirely new devices coming to India in early November along with two LTE variants of existing devices.

The flagship is coming to India around Diwali in early November as per our sources.

The Phablet flagship is coming to India around Diwali in early November as per our sources.

Microsoft India will launch Lumia 550, Lumia 950 and Lumia 950 XL during an event in October end.

Coming by end of this month probably with three listed above

It may get announced in this week.

These five devices will give a strong boost to Microsoft’s Lumia ambitions in India. You can notice that four of them are LTE devices. It is not known yet whether Lumia 550 / 450 will come with LTE support in India.