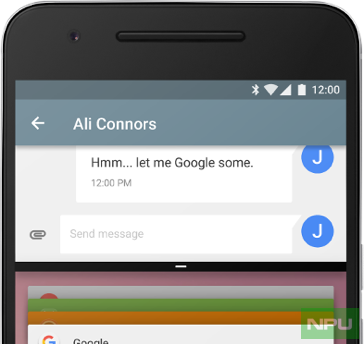 Google just made Android O, the successor to Android Nougat official with releasing the very first Android O Preview build for developers. Android O brings some new features and changes with itself.

You can read the full changelog of Android O first Preview Build by clicking here.

Now, as expected the new Android version does bring with itself some new goodies. There is a new official Wallpaper that comes with Android O and looks really nice. You can download the Wallpaper in high-resolution from the link below.