Skip to content
You are here
Home > Latest Posts > Details about low-priced version of Lumia 920 tipped!! Sep-Oct release along with Nokia Phablet. 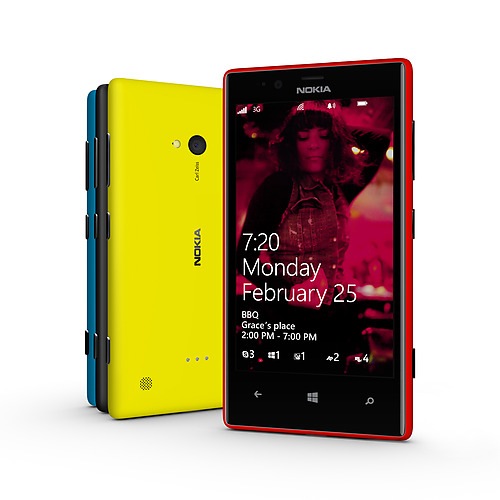 Do you remember one of our reports regarding what to expect in terms of high-end Lumia releases in the year 2013.

You may note two of the phones listed in that report have come true with mentioned probable release dates. Yes, Catwalk aka Lumia 925 was revealed in May and now Nokia EOS with 41 MP camera will be revealed in July.

The Phablet has been confirmed our sources coming sometime in September-October. From our previous article,

Now, our sources hint that Nokia will pursue this strategy further with next wave of bigger screen phablets as well. So, the phablet destined for a September-October launch may come with camera module seen on Lumia 925 and with 5.5-6 inch screen, but next wave of phablets will bring higher megapixel numbers with humps and that 16-lens lytro style camera. This launch is destined for sometime in Februaury 2014.

So, what happens to that low-priced version of Lumia 920 mentioned as the fourth device in the report. Actually we have been tipped some details about it. Since, we say tipped so it is not from our sources but someone who claim to have seen it in person has revealed details about it. So, according to the tipster,

Hmm, so what do you think? Does it look genuine? As we already mentioned this is an anonymous tip, so take it with a pinch of salt.

If you ask me, then this may have some basis. For one, low-priced Lumia 920 version is already mentioned by “FT” as coming then the specs tipped above looks really possible and as mentioned in the tip may be Nokia is planning to give Apple answer in their own coin.

Anyways, recent Adduplex stats reveal RM-955 with WXGA screen, which is not yet claimed by any Lumia 925 version, so may be this is the low-priced version of Lumia 920 already getting tested in China.