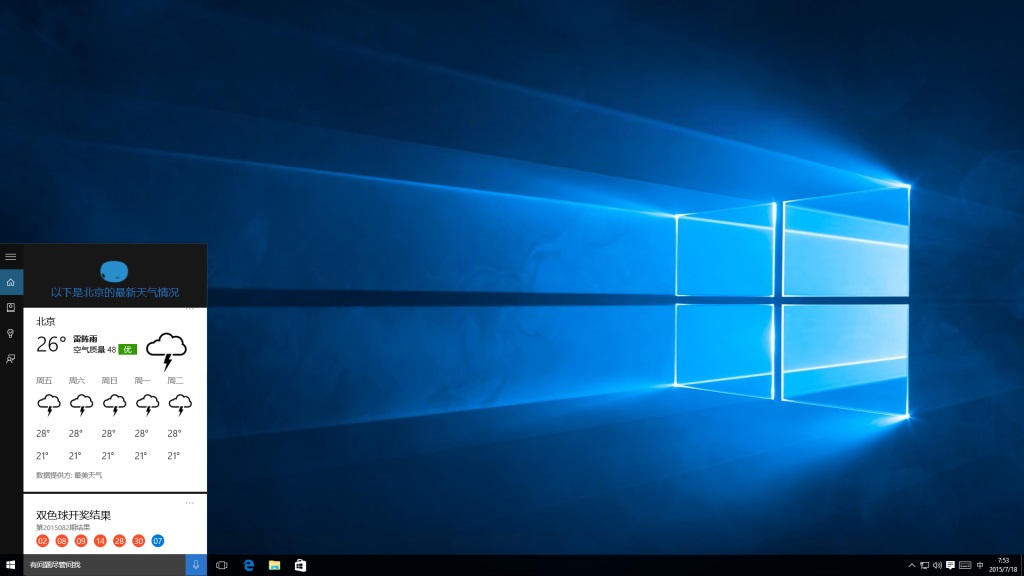 Microsoft has explained the process of customizing Cortana to suite the local taste and expectations and this is why they can’t roll-out to Cortana to all the markets in one go.

It is truly a fascinating process to see Cortana evolve for each market. We approach each market rollout with extensive focus groups that answer, “What’s important in a personal assistant in this market?” Based on these research results, we then assemble a local team of creative writers, editors, programmers and voice talent to build a relevant, tailored experience.

Voice talent is carefully considered for each market. For example, in the Chinese market, the feedback requested a personal assistant whose voice sounded like she was smiling. And in UK, customers described their personal assistant as an “English Rose,” which translated to a voice that sounds easy-going, with slightly self-deprecating modesty. In each market, we focus in on certain key attributes that help us find the right voice talent for Cortana.

Cortana is customized to reflect the local language, idioms and speech patterns of each country. We craft Cortana’s local personality based on insights about each culture while at the same time staying true to the foundational principles that are universal to all markets: Cortana is positive, confident, intelligent and transparent.