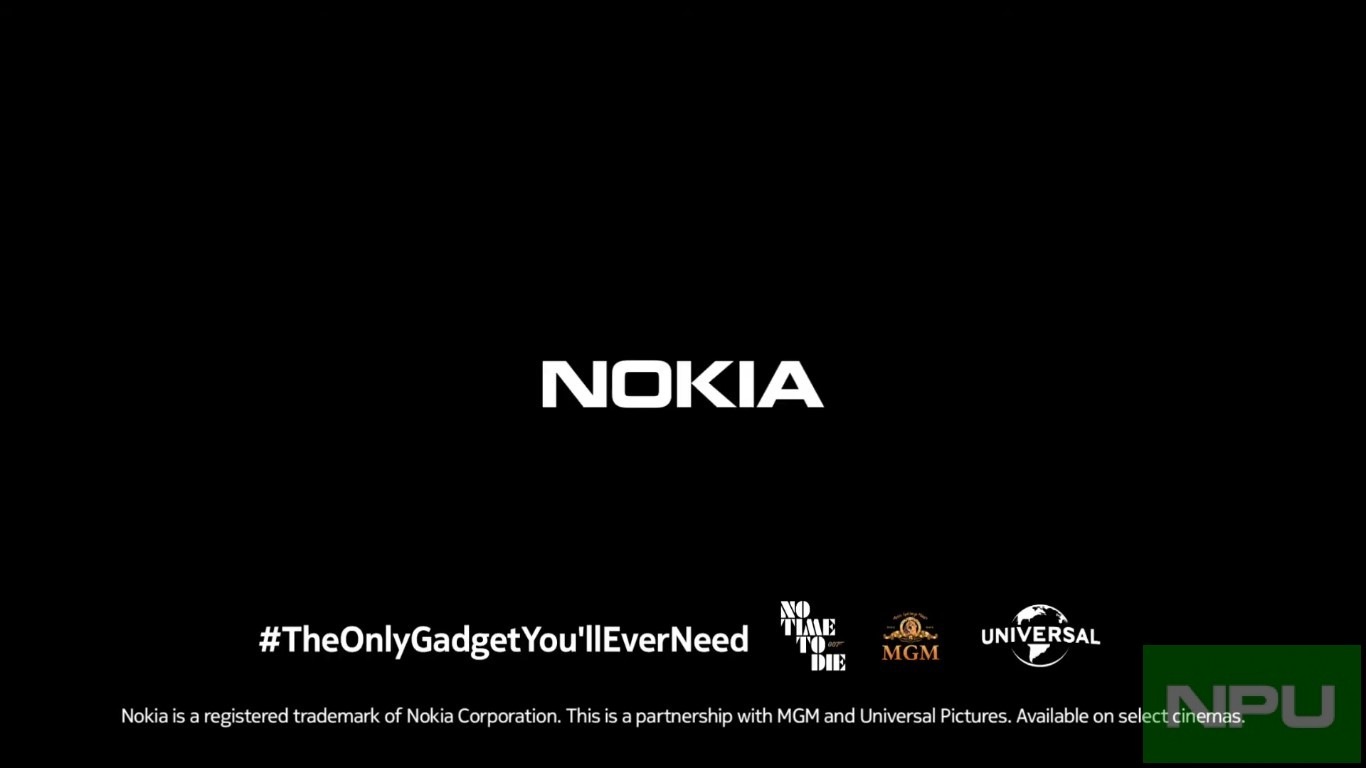 We last reported about some Nokia 5.3 images that seemed to be taken from the Nokia-Bond TV commercial that HMD was supposed to release on March 8. Now, two teaser videos claimed to be for the same Nokia James Bond TV commercial have been posted on YouTube.

The latest teaser features the tagline “The Only Gadget You’ll Ever Need” that was supposed to be used for Nokia 8.3. As per the press release sent by HMD, Nokia 8.3 will be placed in hands of a new 00 agent “Agent Nomi” played by Lashana Lynch in the upcoming Bond movie “No time to die”.

Read more about the Nokia-James Bond collaboration here. These teaser videos, however, miss the Nokia 5.3 and Nokia 8.3 as there is no glimpse of the phones to be placed in the commercial.

Thanks NPUSuperfan for the tip. Cheers!!