Skip to content
You are here
Home > Latest Posts > CEO Elop: Next hero move in the quarter (Read Lumia 928) kicks off a season of new product introductions!! 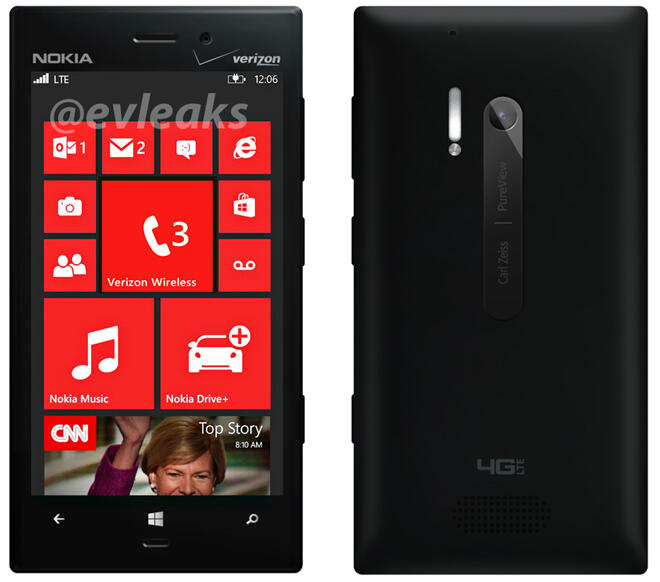 Making it quite clear that Lumia 928 announcement in US will be followed by several new product launches, Nokia CEO Elop has confirmed in “Earnings call” that their focus is very much on commanding a hero slot in one or the other of the lead U.S. operators. So, Catwalk for T-Mobile and EOS for AT&T may be following Lumia 928 announcement sooner than expected.

Later this quarter, a new Lumia device is anticipated to have hero status with a leading U.S. operator, and event which will mark the beginning of a season of new product introductions.

And so, of course, our focus is very much on, first of all, ensuring that we are delivering the innovation that commands a hero slot in one or the other of the lead U.S. operators.We did that first with AT&T with the Lumia 920, and as I indicated in my prepared remarks, in the quarter that we are in right now you should expect to see another hero move.

And I also, I just want to emphasize this talking in generally, that the next hero move in the U.S. kicks off a season of new product introductions. So, we have a lot of work to launch, and a lot of good things that we’ve done that are still ahead. So that’s part of what contributes to our bullishness on the momentum that we’re developing around Lumia.

Elop also mentioned that Europe and Asia has been really strong as far traction for Lumia is concerned. Though US strategy seems bit less fruitful!!

Indeed, in a number of Asian countries, China being a good example, India just really coming online with the lower price points like the 520, just some of the feedback you had in the last week or so in terms of activity there, we’re seeing some very strong signals as we push the price points of Lumia products lower in those markets. But, we’re also seeing even with some of these lower price point devices some very good performance in the early weeks. For example, in France where the country was well supplied, but we have already the opportunity to move more stock into the country, because it’s moving very quickly. So, we are seeing a lot of positive signs with that.

So, Europe has been a lot of strength, Asia, quite a bit of strength. But, I’ll balance my comments with the United States as well, which also shows up in the numbers where what we’re seeing is this pattern of getting into hero status, getting a good push, getting some things going but then as everyone’s attention shifts to the next hero product and so forth we still clearly have a lot of work to do to get the sustainability level higher and higher.