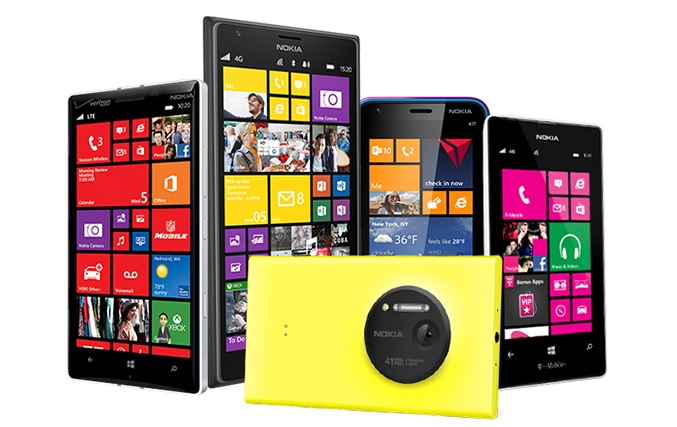 A report from market analysis firm Canalys brings some cheer for Microsoft and Windows Phone fans. It seems Windows Phone is winning some market share in UK and is up 32% in Q1 2015 as compared to Q1 2014. The report claims that most of new Windows Phone users have switched from BlackBerry handsets. Some 570,000 Windows Phone handsets were sold as per Canalys for a 7.6% sales share in Q1 2015.

Some 570,000 Brits worshipped at the altar of Redmond (bought a Windows Phone) in Q1, up 32 per cent year-on-year – like religions, it is easier for tech vendors to ensnare people when they are down.

Why? Familiarity with the app seller’s products at home and work, the bean counter told us.

A division of the shipments shows Microsoft grabbed 7.6 per cent of sales during the quarter, up from 5.8 per cent in the prior year quarter. The total market declined 1.5 per cent to 7.6 million.

This report is still in slight contradiction with Kantar’s report however that shows a decline Year-on-Year, though it also puts sales share for Windows Phone in UK at 8% in Q1 2015.

Thanks Daujo & others for the tip. Cheers!!