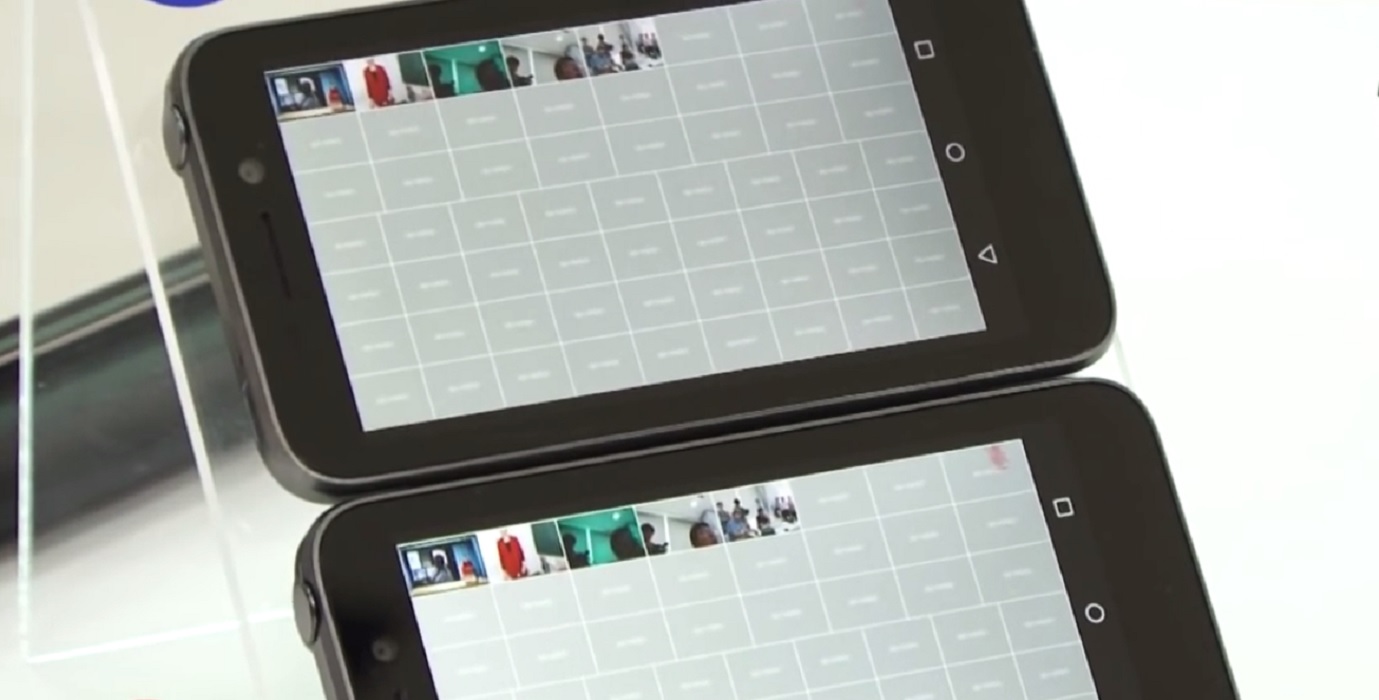 Nokia is supposed to come back to smartphone market by end of 2016 with ODMs producing and bringing Nokia-branded and designed smartphones, primarily running Android as the OS with Nokia’s Z Launcher as the UI. Now, images of a smartphone that have appeared consistently across Nokia’s videos and press releases have led to speculations that Finnish Secure smartphone manufacturer Bittium may be perhaps one of the ODMs or Vendors, licensing the Nokia brand name for its smartphone in Future. The below image was seen in one of Nokia’s blog posts and resembles well to Bittium’s existing smartphones.

Also in an earlier Nokia’s unite channel video, the device appears several times during the demo. So, it doesn’t look like a mere coincidence.

Bittium’s existing smartphone runs on Android and packs good hardware. It is being marketed as “Tough and secure” phone with water, dust and shock resistance. The company claims it to be very secure from the point of view of keeping snoopers at the bay. Bittium is planning to target authorities, soldiers and anyone else who require secure and tough phones, as its major customer base. This goes well with Nokia’s image of creating tough phones too.

So, there are enough hints but let us take it as a speculation at this point in time. Nokia has similarly showcased few of its prototypes in a cool official video some days ago.

We exclusively reported that Nokia is working on at least three new Android smartphones to launch in 2016. We also shared some specifications for two of these three. With Bittium speculated as one of the Brand Licensees, it will be interesting to see the range of Nokia Smartphones unleashed by end of the year.

Nokia has made it very clear by releasing a press statement that it can return to smartphones only in 2016. CEO Rajeev Suri has also confirmed that Nokia will be back to smartphones once the agreement with Microsoft is over in Q4 2016. We even broke the exclusive news that It will be Foxconn again that may get honors to launch first Nokia-branded smartphones next year. Nokia’s recent job listing have made it clear that Nokia plans to even handle marketing of its upcoming smartphones apart from designing and prototyping.