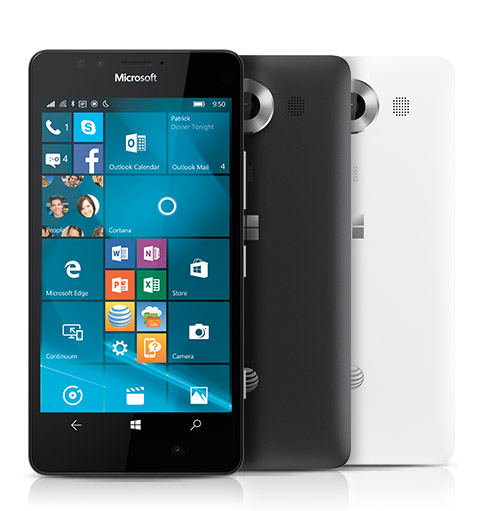 We had earlier reported via our sources  that AT&T will carry Lumia 950 and 950XL on its network. Now AT&T has officially  confirmed on their website that they will bring Lumia 950. We just reported about listing of unlocked Lumia 950 XL at US Microsoft Store with support for AT&T bands .

To remind you here is the specs summary for Lumia 950.