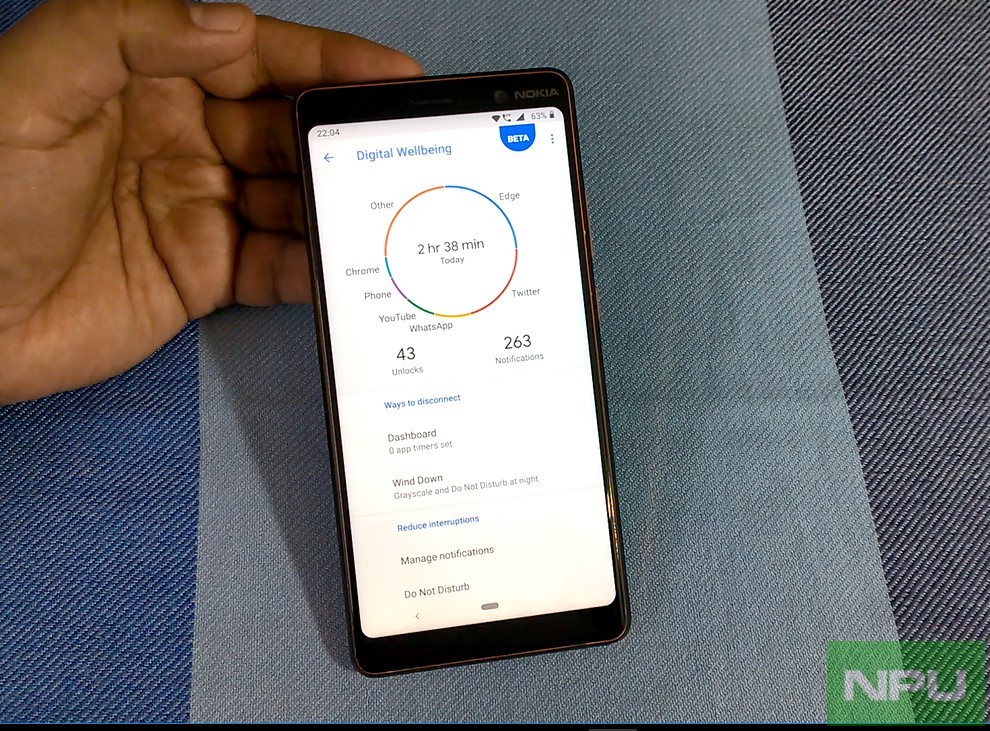 Nokia 7 Plus owners have been waiting for the release of Android 9 Pie for their devices, after the Beta testing was marked as completed officially. But we are already in the last week of September and HMD hasn’t pushed the stable release to Nokia 7 Plus until now.

While HMD promised a September release of Android Pie for Nokia 7 Plus it seems the release plan met some issues causing this delay. HMD CPO Juho Sarvikas has now taken to Twitter to explain the reason behind the delay.

#Android Pie ?for #Nokia 7 plus met with a couple of tricky platform specific certification bugs. We've got them now and are running final round of tests for quality assurance. Apologies for the delay. Like you know from Beta Labs, stability is there #nokiamobile

The good news is that HMD is running final rounds of testing of Android Pie for Nokia 7 Plus and hopefully it will be out soon.

Check our hands-on video of Nokia 7 Plus running the Beta version of Android 9 Pie by clicking here.