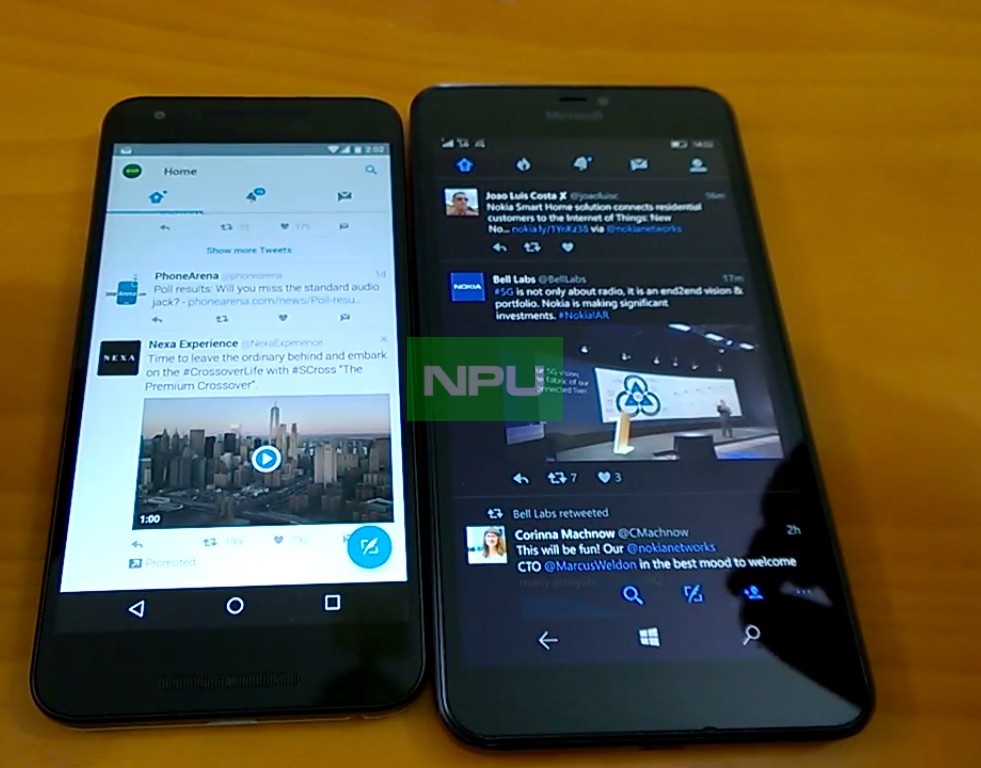 In this video comparison, we tackle the more difficult part of the overall comparison; namely Performance comparison. It is always difficult to talk about relative performance while comparing two OSes as it can be controversial. Every OS has its strengths and weaknesses and we have compared general performance including navigation, Multitasking, Apps handling, browsing between Android N and Windows 10 Mobile. And also keep in mind that both the OSes are still in Beta. Also Nexus 5X is a high-end smartphone while Lumia 640 XL is a mid-ranger (Processor wise too).