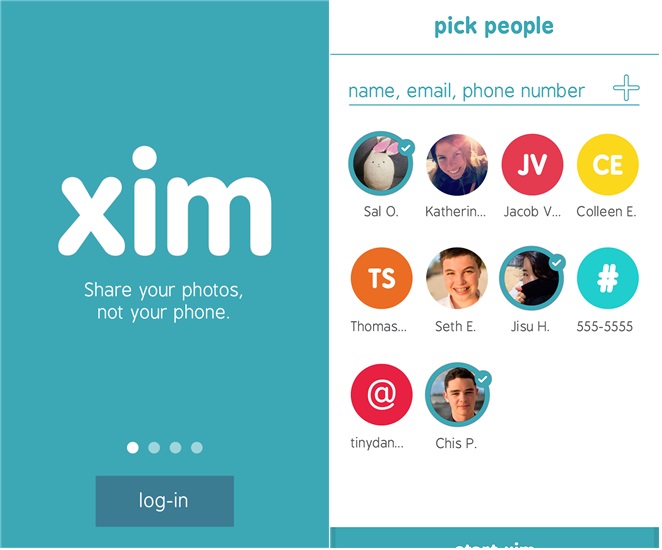 Time for some new updates!!!!!

Age of Empires®: Castle Siege has received a new update for Windows Phone Devices. The new version is 1.6.0.14. The latest update will allow the players to upgrade their units and building in the game to age 9 and more fixes.

• Fixed several crashes and soft locks
• Players will now receive a message when they are about to become openly attackable.
• Fixed players seeing a variable amount of scouting time depending on how long it took to load the empire
• Fixed a bug where revenge attacking a player would extend the peace treaty of the defender
• Hermann von Salza’s Shield Wall will now only affect soldiers on foot, as stated in the description.
• Squads will now select a new, nearby target when directed to an arbitrary location instead of returning to their previously auto-selected target
• Chat feature polish
• UI Polish

Xim also updated with version 1.5.1.0 for Windows phone Devices. The latest update brings allow you to add a caption, save a picture, and more.

– Now you can add a caption, save a picture, and more
– Some performance improvements
– Minor bug fixes