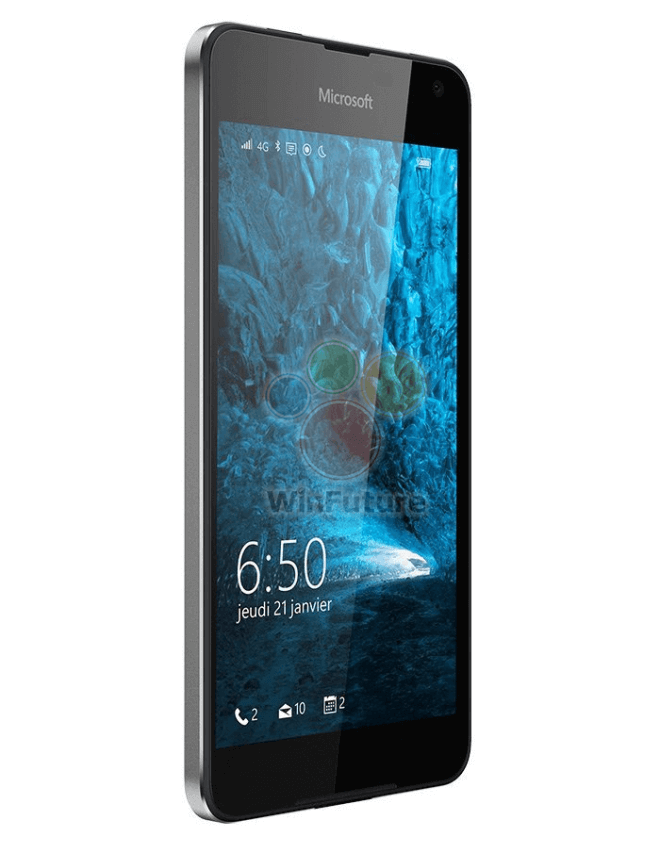 We have seen a lot of rumors and leaks about Microsoft’s upcoming smartphone Lumia 650. The previous leaks shown that the device will arrive on  next week. And so many accessories of the device leaked online already.

Now again another leak of Lumia 650, this is significant one. Lumia 650’s firmware leaks online. The website Lumia firmware spotted the device’s firmware on the Microsoft servers and is now available to download.

As you know official launch is near , but till no confirmation from Microsoft , but you can consider this as a positive news , read the unofficial specifications below.

Read all the reports about the Lumia 650.