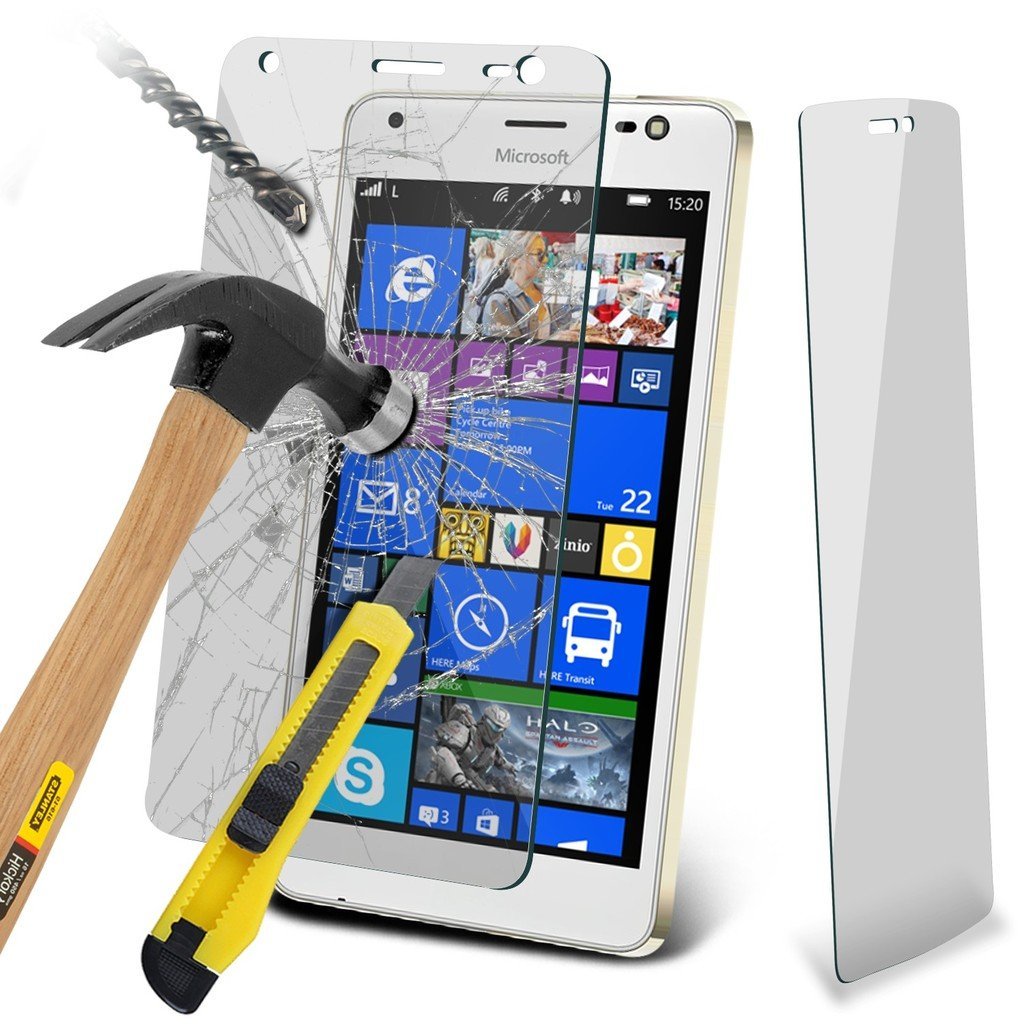 We have seen a lot of rumors and leaks about Lumia 850. Still it stays as doubt that the device cancelled or not.

Anyway again a new stuff to give fuel to the flame of rumors , Lumia 850’s tempered screen guard shows up on Amazon Italy .Not only the screen guard in that we can see a new render.  Whatever, this news increases the rumors again.

Amazon Italy is set to ship the device  between the 11th and 16th February, so there starts another rumor, Microsoft may release Lumia 850 before that date.

Read the previous leak about Lumia 850 from here

Read the news about Lumia 850 flip cover from here

Please let us know your reaction towards this news 🙂