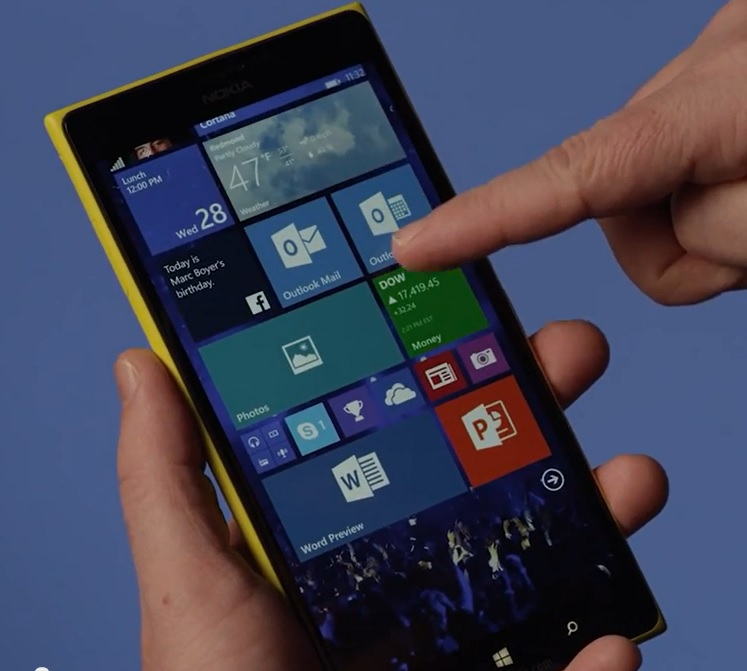 Now Strategy Analytics reports that Microsoft has shipped 31 million devices in Q3 2015 and their revenue has declined by 40% YoY. However Africa has emerged as the largest Handset Market for Microsoft. In fact both Africa and Middle East have overtaken Asia in terms of Microsoft Handest sales. In Asia, Microsoft seems loosing steam.

Though  new flagships phones will stabilize its performance in the coming months, expects SA.

Microsoft shipped 31 million handsets worldwide in Q3 2015, dipping -40% YoY. Revenue, profit and ASP also declined. Africa, Middle East overtook Asia to become Microsoft’s largest market for the first time ever this quarter, illustrating how the firm is being squeezed in Asia. Microsoft is now looking to its first Windows 10 models, such as the Lumia 950 and 950XL, to stabilize its performance in the coming months.