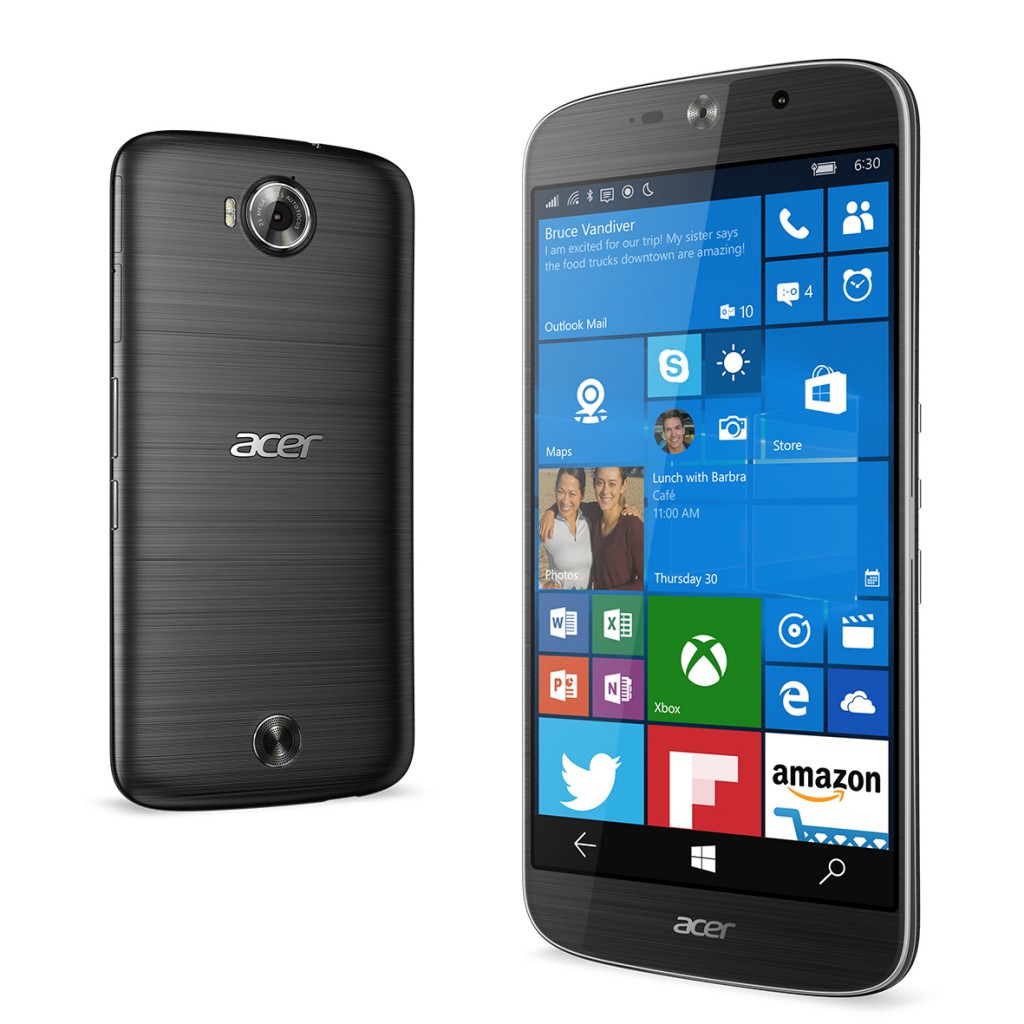 Today Acer finally announced the price of Jade Primo in CES 2016 event. The device is priced at €569 which is pretty cheap compared to Microsoft’s Lumia 950 and Lumia 950 XL. However the device will become available for purchase, starting February in EMEA.