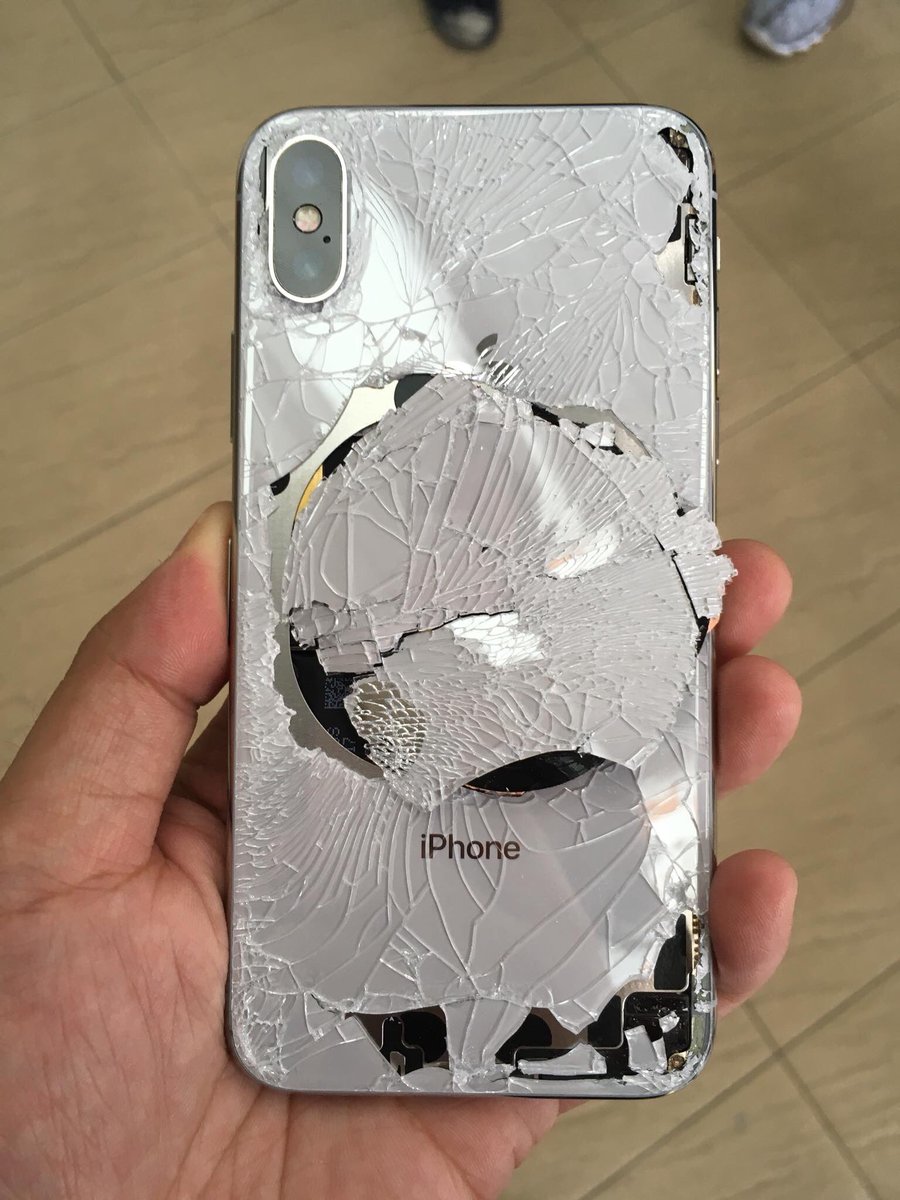 One drop is enough to break the glass back and front. Many videos and images are doing rounds and it is really pathetic to see Apple using such brittle material on its flagship smartphone.

This tweet from well-known Tom Warren has an image of iPhone X with glass back badly shattered.

The iPhone X will smash /via @richardlai / Eddy Cheng pic.twitter.com/3DJdbediEz

If any other company had done such a design blunder they could have been clobbered by fans and media but Apple is such heavyweight with an amazing marketing team. The ugly notch on iPhone X interferes a lot with the user-experience as clearly demoed by many on Twitter.

HMD is soon expected to launch its ultimate flagship Nokia 9 with a 3D glass back and frontal design. And we just heard HMD CPO Juho Sravikas talking about “transparent yet resilient material” as an area of absolute interest for HMD R&D team. So, hopefully, Nokia 9 design and durability would be able to yet again provide some handy lessons to Apple design team.