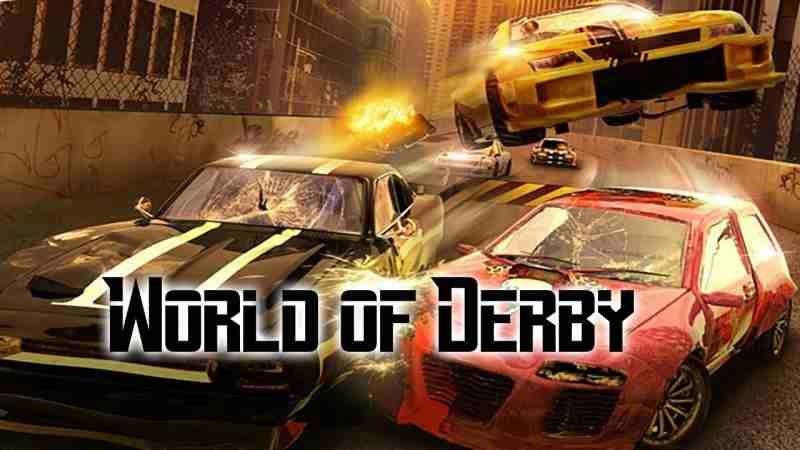 This month is really lucky and interesting for Windows Phone users. On one side Microsoft has announced new Windows 10 Mobile i.e. Lumia 650 and on other side different games company are releasing their great games for Windows platform.
Now today Cactus Games a game company released a new car racing game World of Derby for Windows Phones. This game includes some new eye catching areas with new 6 different cars. The game is pack with 4 game modes. And also company knows everyone is fan of racing game, that’s why company has added a special hard mode for expert’s.

Enjoy the world of chaos and destruction With World of Derby! Breathtaking battles, unique arenas, lots of modes and different cars will not leave anyone indifferent!

Game Features
• Unique battle system.
• Easy Control.
• Realistic, detailed model of damages.
• A powerful artificial intelligence of Opponents.
• Six authentic American cars from the landfill.
• 4 game modes.
• There is a special hard mode ” Against everyone “for experts.
• Ability to bet on the game.
• Different unique arenas.
• Different weather conditions.
• Large assortment of car upgrades.
• The blasts of destruction cars will blow your mind.
• Amazing graphics and effects on a wide range of devices.
• Elaborated system optimization Get ready to get a lot of emotions from destroying enemies and colourful graphics in this exciting game!

Let me clear one thing, the game is not universally available so you cannot play this game on Windows PC. But if you owned a Windows Phone, then you can really enjoy this game on your device. Hope so in future company will update the game so that it will available universally for Windows 10 devices. Hit following link to download this game.