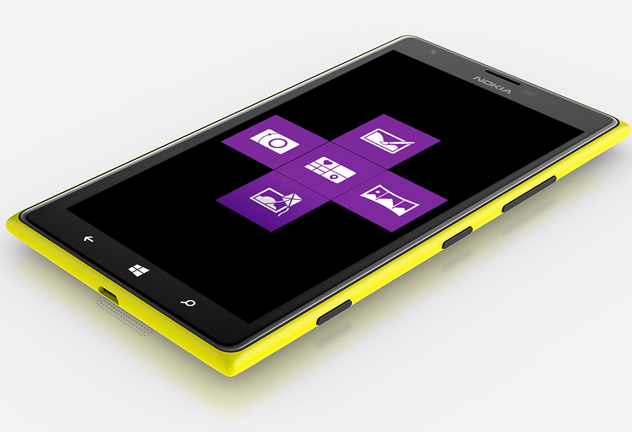 This means addition of some 35,000 apps in both the stores. Considering the earlier figure came round mid-November, we are talking about the growth in  number of apps over a period of almost 2 months. If we extrapolate we will get a figure of 360,000 apps in Windows Phone store and Windows store may have crossed 200,000 apps.

With Windows Mobile 10 or Windows 10 Mobile announcement around the corner, these numbers look healthy but still pale in comparison to absolute apps numbers on iOS and Android stores. Windows 10 will further unify the eco-system and app stores and then we may see the big surge in numbers.