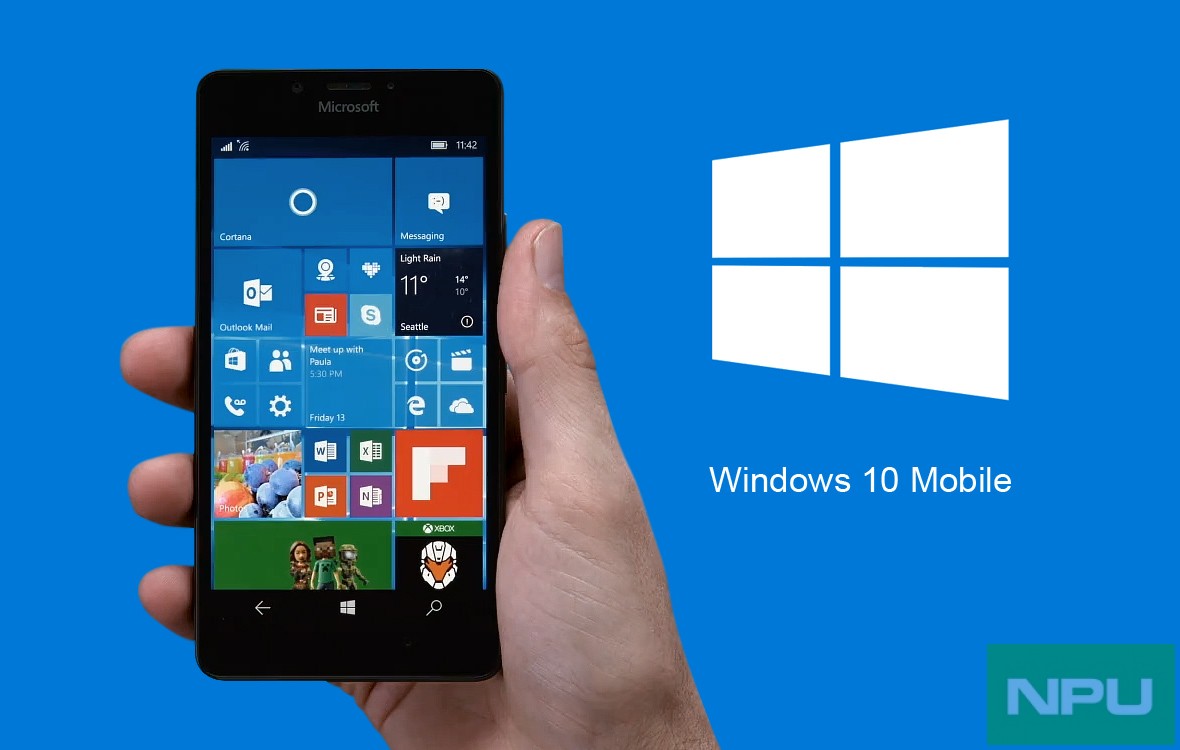 Microsoft has just pushed update on several of its Windows apps in the Store.

The latest version for Windows Alarms & Clock app is v10.1612.3343.0 and adds the accent color background for the local time, under the World clock option.

Windows Camera app has been pushed to v2016.1101.21.0. You will notice the animation has changed when you press the settings icon inside of the camera app.

All these updates are available on the Anniversary Update (build 14393.0 and above).

You can update/download the apps from the links below.