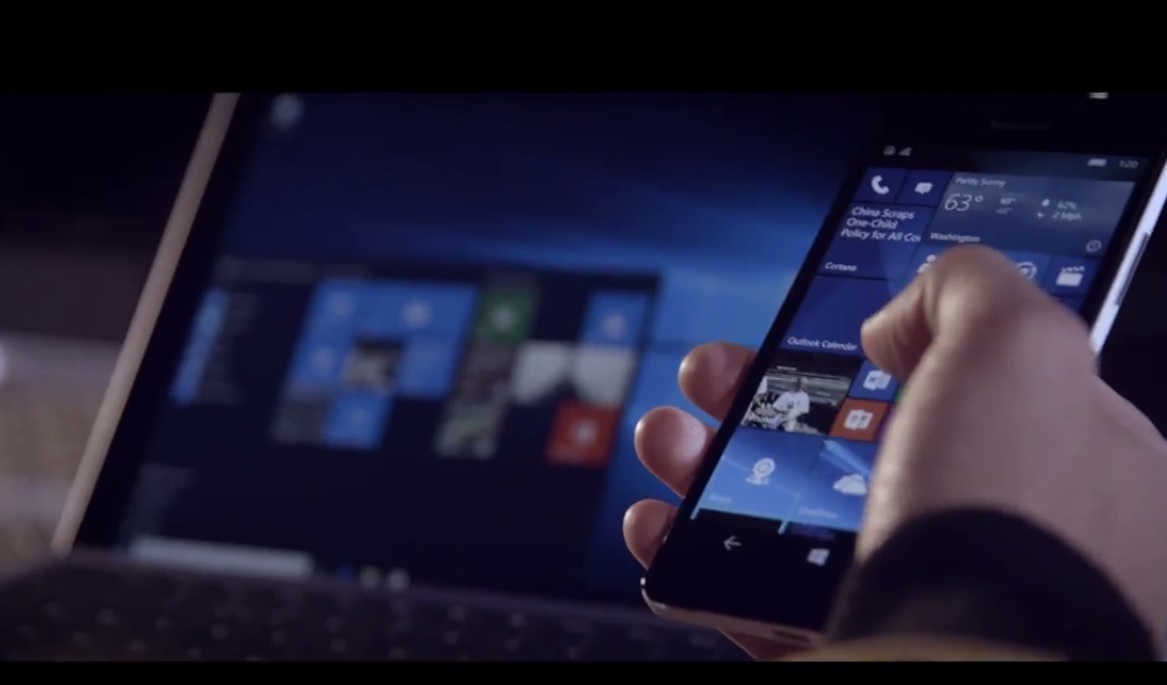 However, camera app in Windows 10 Mobile still lacks “Force HDR” feature and users of Lumia 950 and Lumia 950 XL are not able to get the benefit. If you don’t know Force HDR allows you to capture images in more realistic appearance.

Now Microsoft imaging chief Juha Alakarhu confirms that Lumia 950 and Lumia 950 XL users will soon able to enjoy Force HDR feature on camera app by a future update. However, the company did not confirm on exactly which date, camera app will gain this handful feature. We expect to see more features and improvements coming to camera app, along with other apps. It is worth to note after Lumia 1020, both Lumia 950 and Lumia 950 XL come with better camera features and force HDR will be really appreciable improvement.