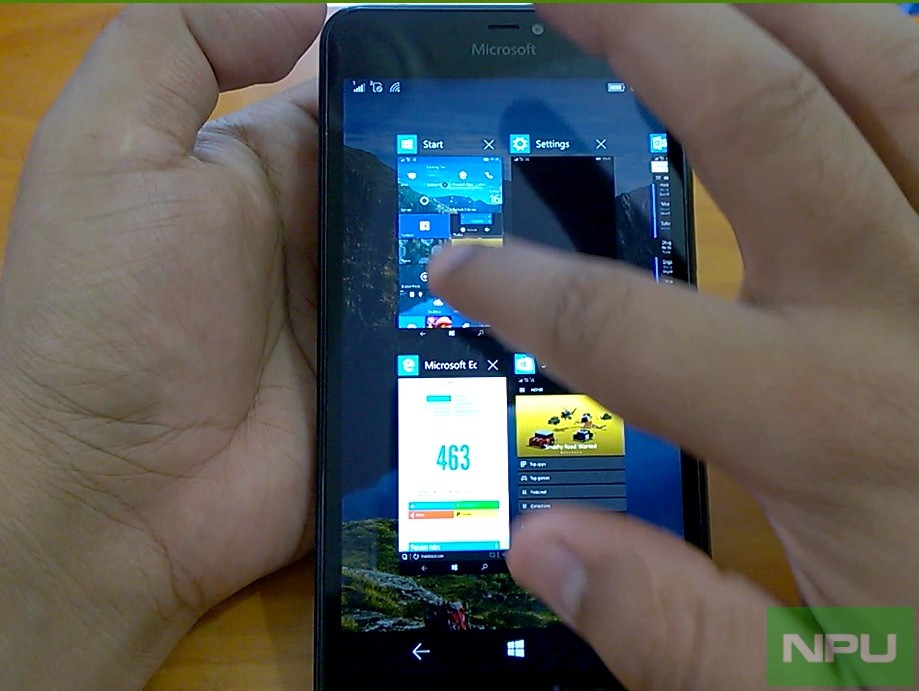 Microsoft last pushed Windows 10 Mobile Build 14946, the latest Redstone 2 Build to devices of Windows Insiders in Fast ring. You can read the official changelog of Build 14946 by clicking here. We were also able to find some unmentioned changes & upcoming features in Build 14946. Read them here.

Now we share our Impressions of the build including performance, multitasking, gaming, navigation demo, bugs & Installation experience. We have also demoed the unmentioned changes.

The Installation experience has been far from ideal in case of the Build 14946. Many of our readers have faced issues with installation of the build on their devices. This is especially worse if you have an extra language pack installed. We were lucky however as on Lumia 640 XL, it took around 40 to 45 minutes for the build to get downloaded, installed, data migrated and the devices getting up and running.

Microsoft has however fixed the language pack issue now and in case it failed too many times for you earlier, you can try to upgrade now.

We have used Build 14946 as a daily driver. Build 14946 seems to be a typical Fast Ring Build with new changes and features but lots of bugs and issues too.

We are running Build 14946 as a daily driver on our devices. If you have stomach for bugs / issues but stronger love for new features upgrade to it or else move to Slow / Release Preview Ring. Future builds may bring even more bugs.