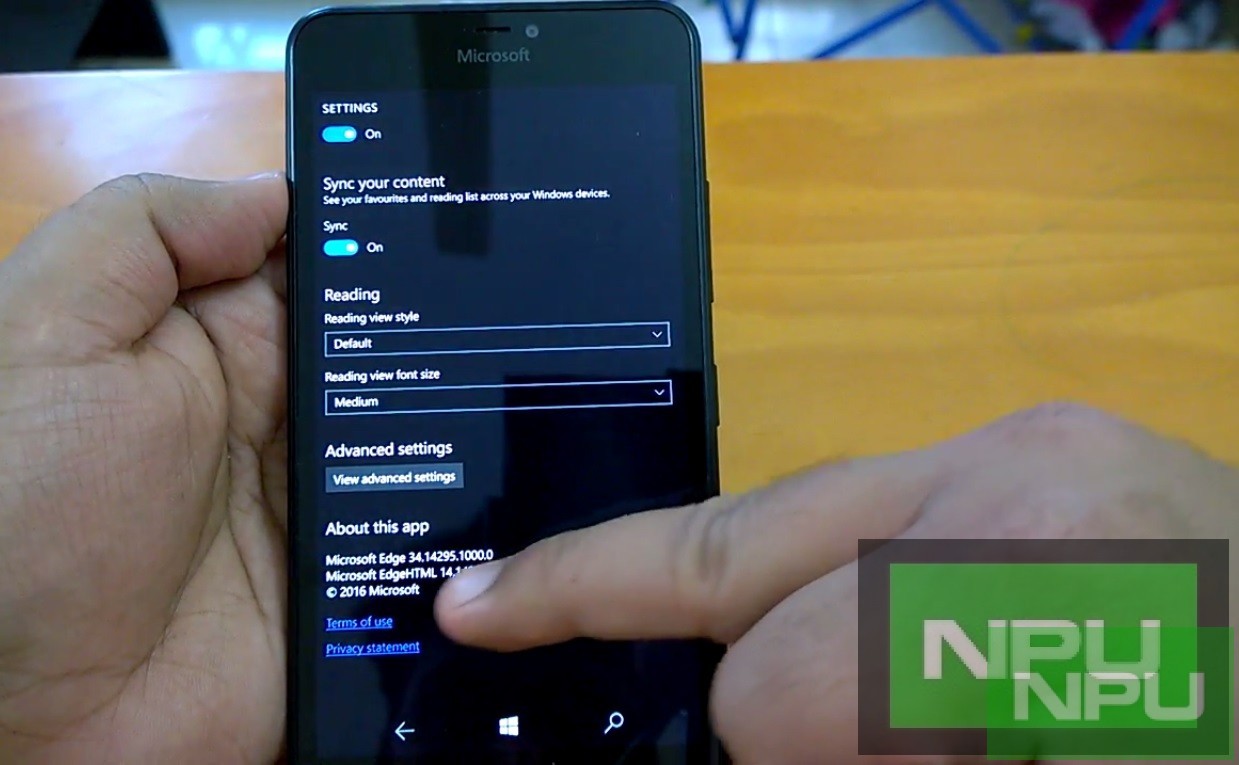 Microsoft has just pushed Windows 10 Mobile Redstone Build 14295 as the latest Redstone build to Windows Insiders in Fast Ring and rocking any Redstone Preview supported Device as per the official list. Time for our Installation experience, Hands-on and first Impressions of the Build 14295 now!! You can read the official changelog for the Build 14295 by clicking here.

The Installation experience is smooth for the Build 14295 and depending upon the network conditions and connection speed, it took around 40-45 minutes for the build to get downloaded, installed, data migrated and the devices getting up and running. You will be usually notified for a restart when the download has completed in background. It may require up to 1 GB of free storage. So, check the storage before you upgrade and you can check our tutorial on how to prepare for upgrade to Windows 10 Mobile.

We have demoed the Build 14295 on a Lumia 640 XL, a device that has been officially supported for the very first time for getting the Redstone preview builds.

So, it has proved to be a fast and smoothly operating Build so far but our hands-on with this build is brief and we may be able to find bugs and issues after playing with this build for some more time. We also want to make it clear that it is our hands-on experience with the build and your experience may vary and may be better or worse than ours.

We must mention that we haven’t done hard reset on our devices but we recommend if you are facing lots of issues. You can read our guide to fix commonly known Windows 10 Mobile upgrade, installation and usability issues.