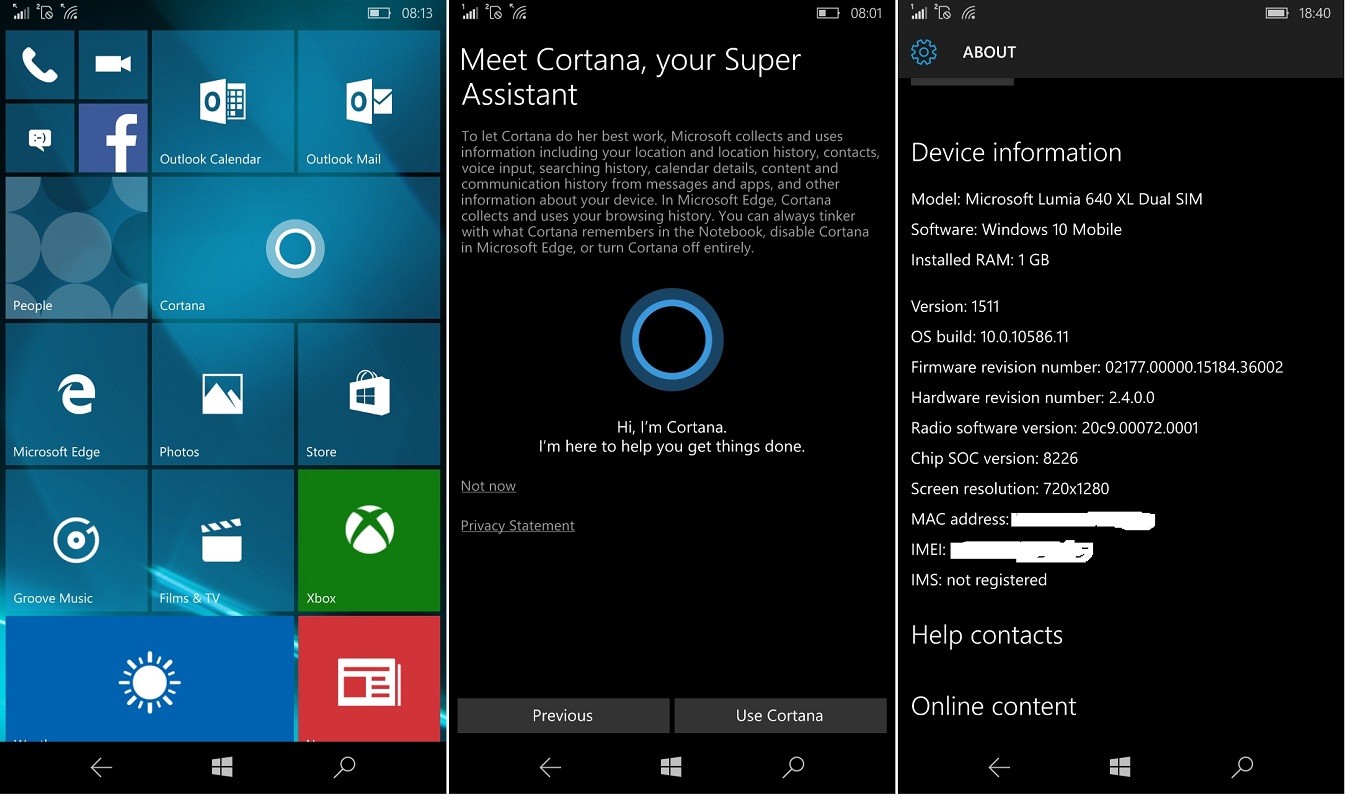 In a nutshell, Windows 10 Mobile Build 10586 feels every bit a RTM build and is quite impressive as a daily driver, though it is early impression that we are talking about. And here is our detailed hands-on video of the Build on Lumia 640 XL and Lumia 525.