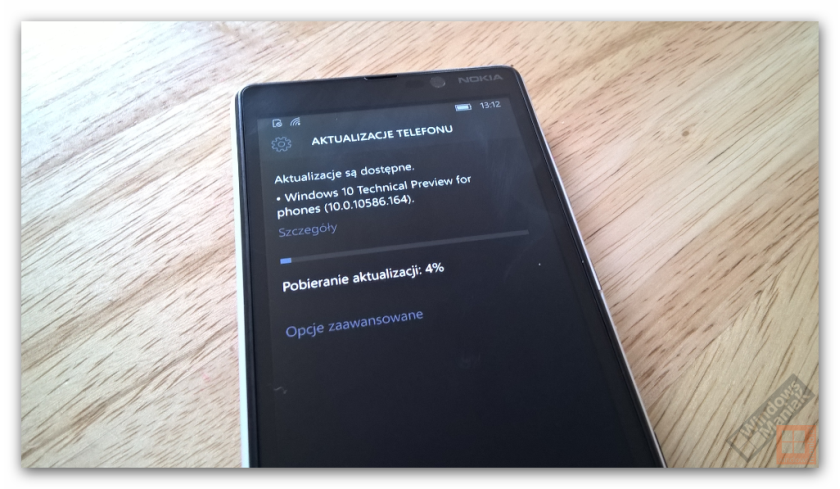 Rumor claims Windows 10 Mobile build 10586.164 will be the next build for insiders. Microsoft has released the latest Windows 10 mobile build 10586.122 to the insiders in the Slow and Release Preview Rings recently. That update fixed many of the issues of the previous builds. And it brought some minor improvements too. But the update didn’t fix some major issues and not improved some important things. Also there are some bugs in language package downloading. So everyone are expecting another build from Microsoft. The latest rumor gives an answer to those guys who are asking about next build.

The latest rumor says that Windows 10 mobile build 10586.164 is currently under testing and it fixed many issues along with the main problem with the language pack downloading.

Also, downloading language packages on 10586.164 seems to work fine, at least for me

The build is currently under testing , stay tuned with us for further updates about this build.