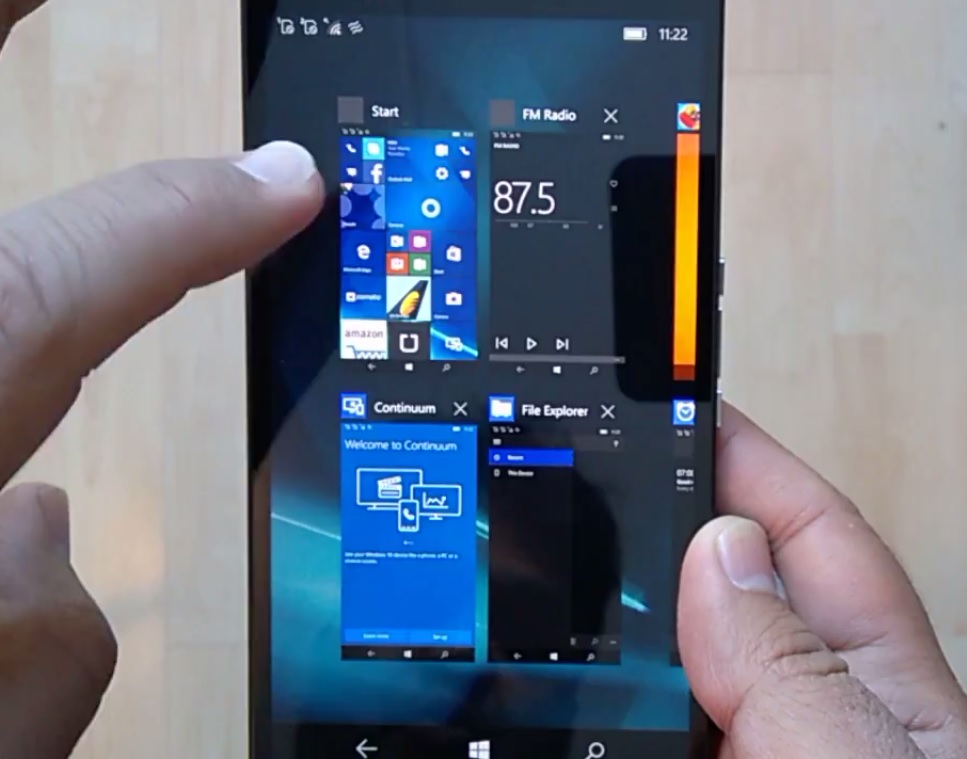 Recently we reported about Windows 10 Mobile build 10586.164 to be in the the internal test ring of Microsoft. It was also reported that language pack download issue was fixed in the build 10586.164 . As the build is from the main build 10586 , so there won’t be anything new in this build but just some minor fixes & changes.

Now the company has released Windows 10 Mobile build 10586.164 to Windows Insiders in the slow ring. The build is nearly similar to the build .122 in terms of features.

“Hello Insiders,
Another week and another build is rolling out!  We’re happy to announce the release of build 10586.164 to both Retail users as well as Windows Insiders.  Here’s a quick FAQ on the release and what to expect:

Q:  Who is receiving this build?

Q:  Why is it necessary for WIP Fast users to switch rings?
A:  It’s a publishing limitation.  Changing rings will not be a permanent process, but it is required for this particular release.

Q:  Why didn’t Insiders get to test this release before releasing it to Retail users?
A:  Insiders did get to test it!  The previously released 10586.122 build is nearly identical to this new .164 build.  There are no major feature changes between the two builds.  Changes were focused on a few key bug fixes and other required updates to ensure this build was ready to release to Retail users.

That about covers it!  This is a fairly small release overall, but it’s important for Insiders to stay up-to-date.  If there are any questions about this release, please share them below.

As we have earlier stated that this build is nearly same as the build 10586.122 which was released last week to the Windows Insiders in Slow ring.