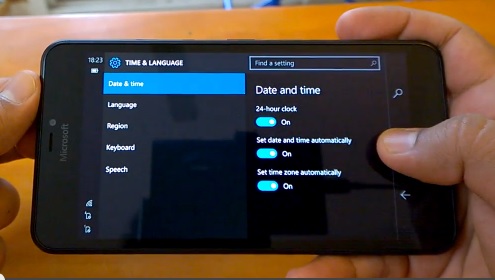 So, here we are with a 25-minute long hands-on video of Windows 10 Mobile Build 10136. We have tried to cover nearly all the changes that Build 10136 brings with itself: listed or unlisted. Though there may be some changes that we couldn’t cover. Do let us know in comments and we may cover them next.

1) One of the most stable and usable Windows 10 Mobile build yet. Doesn’t crash too many times and also doesn’t freeze too often even on devices like Lumia 525. Build 10080 was very unstable on Lumia 525

3) It brings many changes and new features and while visual changes may be less pronounced, the changes are very important as they define user experience.

4) Bugs though much less than Build 10080 are still there and while we have the build on Lumia 525, 640, 640 XL and 1020 we have faced bugs of different kinds depending upon the device model. Here are some of the common bugs.