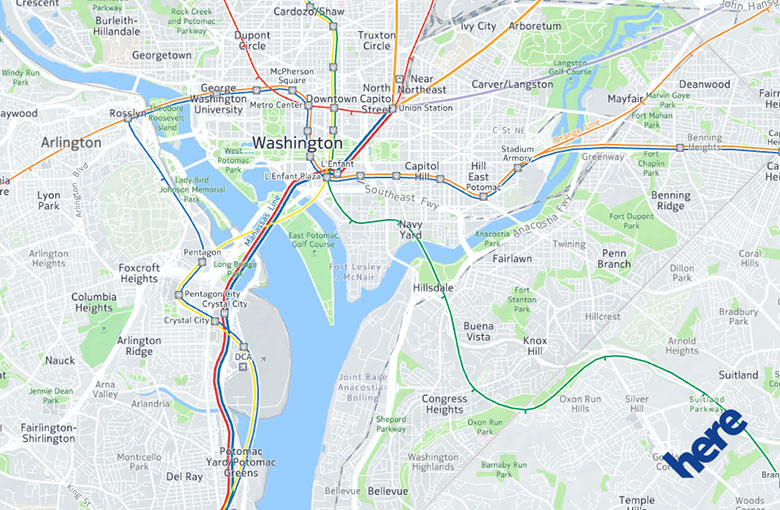 Maps app has received a new update for Windows 10 Insiders slow & fast rings. The new version is 5.1603.980.0. The latest update is major one which brings many new features such as New airport venue maps, Reliability, accessibility, and performance improvements.