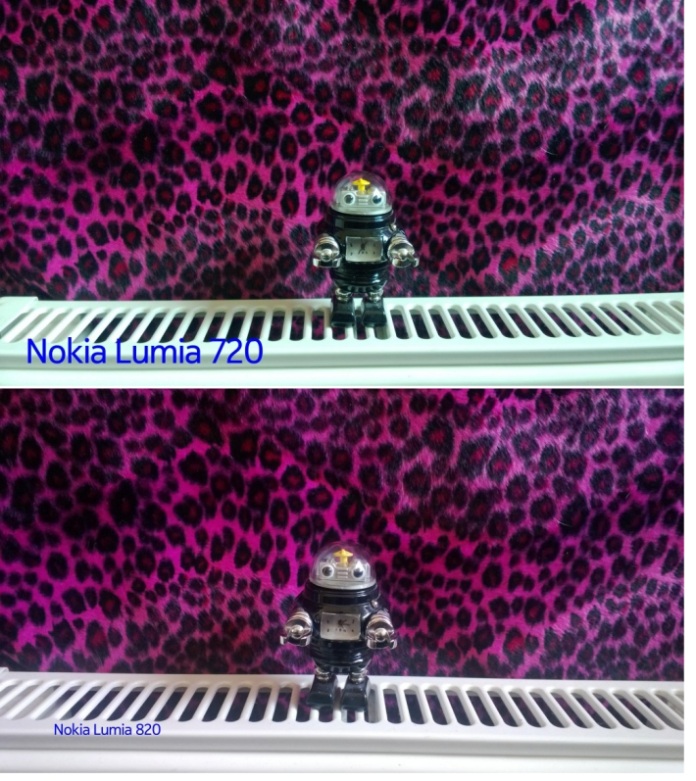 Nokia UK’s official fan site NokNok.tv has posted an extensive imaging comparison between mid-rangers Lumia 720 and Lumia 820. While Lumia 720 has got much attention due to its largest f/1.9 aperture camera seen on a Lumia, Lumia 820 camera also was reviewed as a solid performer when it was launched. But Lumia 820 can’t boast of equal low-light imaging prowess as of Lumia 720 which is second best to only Lumia 920. But what happens when both are compared in many varying image capture conditions. You can go and check the full comparison by clicking source link below.

To us Lumia 820 images looks sharper in daylight while Lumia 720 looks better when light is insufficient (Check the images above). Though Lumia 720 looks to produce colors closer to reality, a trademark of Nokia’s top camera phones, Lumia 820 gives bit over saturated colors, but again captures more details.

Nokia G60 5G Ultimate Review: Nokia is Back in the Game!