Skip to content
You are here
Home > Latest Posts > How To & Tutorials > Want Redstone eMojis on Threshold builds, go hack-happy 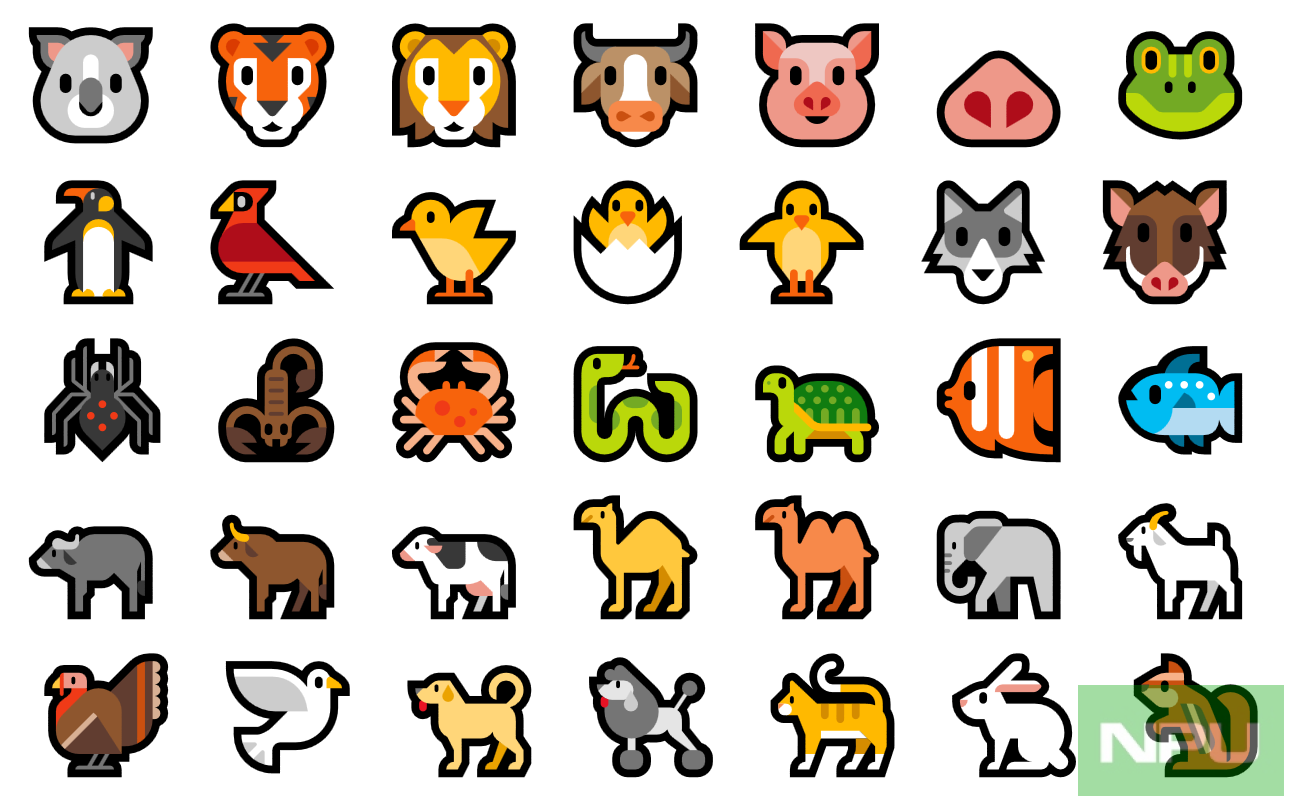 So, in case you have really liked the new updated eMojis that will be part of the Windows 10 Mobile Anniversary update and are already available on Redstone Builds 14322 and higher, there is a way to get them on even Windows 10 Mobile Threshold builds (Build 10586.xxx). Currently many devices can’t get Redstone builds because Microsoft deemed them not fit for Windows 10 Mobile official upgrade, but using this hack you can get these new eMojis and there is even a work-around to send Ninja Cat eMojis. The OP has also been successful in changing eMojis in both Telegram and WhatsApp apps and you may check that too if interested by following source link below.

This tutorial has been posted over XDA Forums and we won’t be responsible if you harm your device with this hack.

The new Redstone emoji are awesome, but the release is only in July, if you want to have the new emoji on build 10586 now, I’m uploading the original file here (password: !0rhASo77YawIoOFuLzKTOPlJBDGEuy0iA0GeE4bwMRE). It works and was tested on my Lumia 830 & 630. To use the file you can follow the instructions from this thread. (No need to edit the file)

The file is not the same from the PC version, using the PC version also seemed to work on the emulator but I did not test on a phone. Anyway, much safer to use the file from the phone.