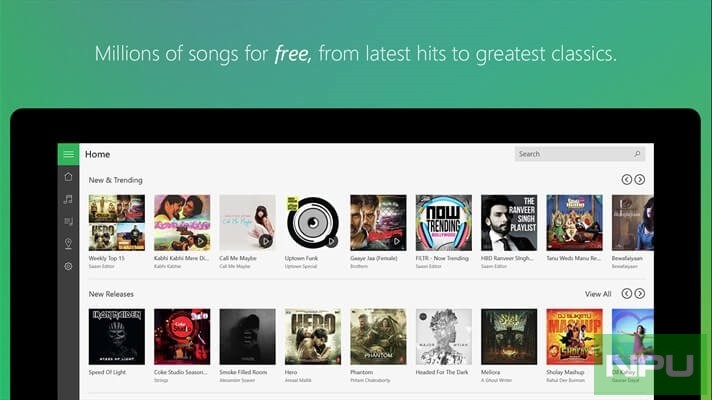 Popular indian music steaming service Saavn has pushed a new major update for their universal app on Windows 10 devices including PC’s and phone’s. The latest update seems to bigger one because it packs with many new features. The latest update takes the app version to 2.0.0.0.
Those who don’t know, Saavn app gives you unlimited access to all your favourite Bollywood, English, Hindi, and Indian regional music – anywhere, anytime.

The latest update is now available on store for download. Hit following link to download the app from store.