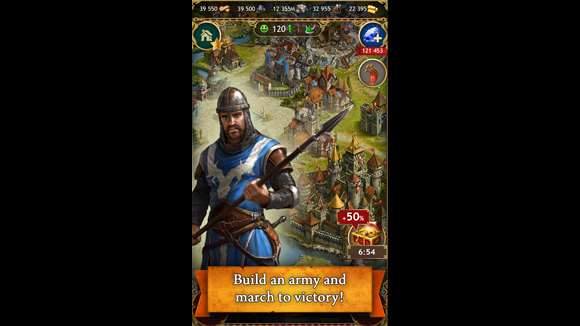 Game troopers one of the most strategic game Imperia Online: The Great People today scored a major update in Windows store.

The latest update takes the game version to 6.1.0.7. If you want to enjoy the action and adventure, then you should add this game to your game collection. Make sure that you hit following link to download this game.