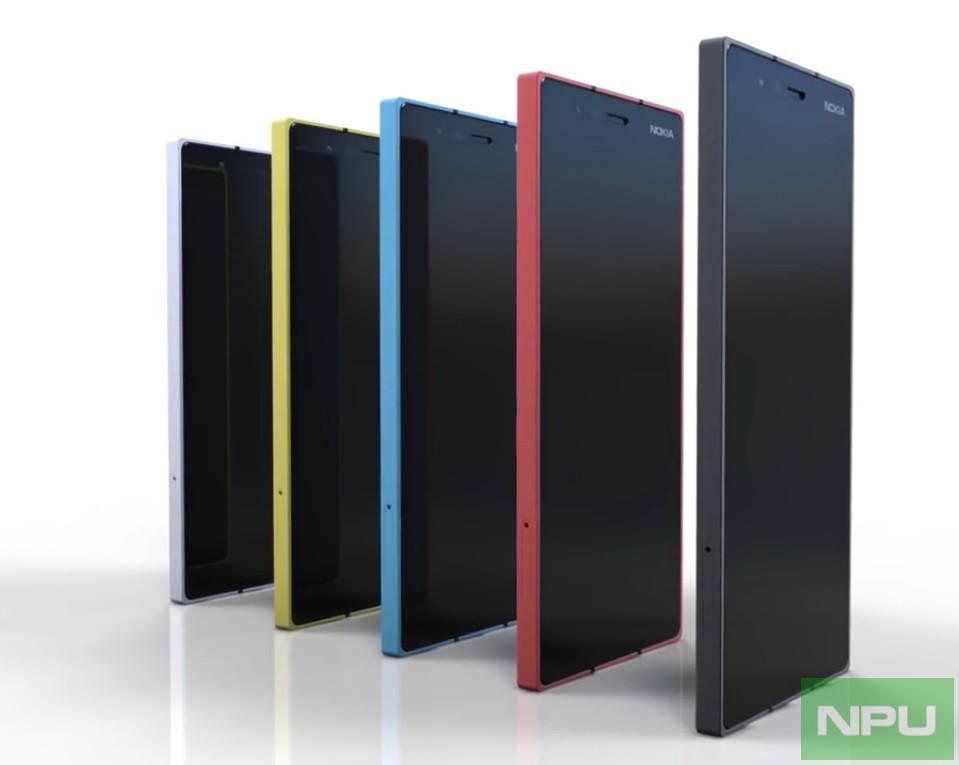 As you can see in the screenshot below these three Nokia phone variants have passed certifications very recently in Russia.