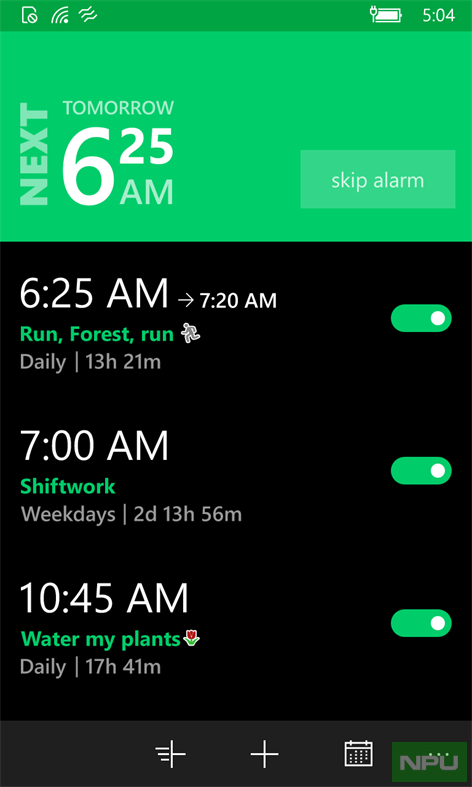 After updating your phone to Anniversary Update, you need to launch Realarm at least once. Otherwise, your alarms will not go off. During the update, all alarms registered in system are removed due to bug in update.

After launching Realarm, it should auto-heal and re-register all alarms.

The latest update is now live on store. The app version is now 2.3.1.0. Make sure that you hit following link to grab it from store.