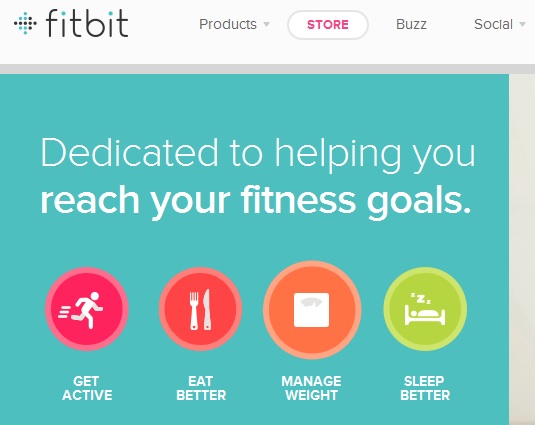 Universal Fitbit app has received a new update for both Windows 10 and Windows 10 mobile. The new version 2.13.671. The latest update is brings new Fitbit Dashboard which is now enabled by default, Bug fixes and general improvements

Live a healthier, more active life with Fitbit, the world’s leading app for tracking all-day activity, workouts, sleep and more. Use the app on its own to track basic activity and runs on your phone, or connect with one of Fitbit’s many activity trackers and the Aria Wi-Fi Smart Scale to get a complete picture of your health—including steps, distance, calories burned, sleep, weight, and more.