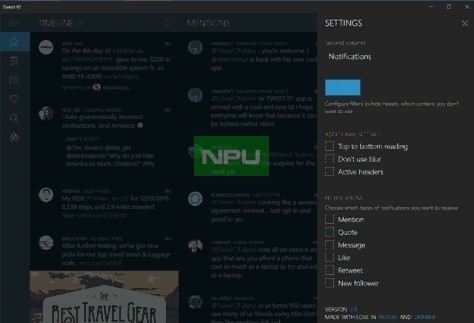 Tweet It, a popular third party twitter client today fetched a new major update for Windows 10 devices including phone’s & PC’s. With this update developer has added bunch of new features including ability to quickly cancel last tweet, which I think a very good functionality. Check out full change log below.

The latest big update is now live on store. Along with this new update, we also noticed that the app is on sale now. And offering sale up to save $3.00 and having price only $2.99. The sale last long for only 2 days. So make sure that you hit following link to grab this app before sale ends. 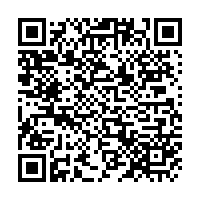