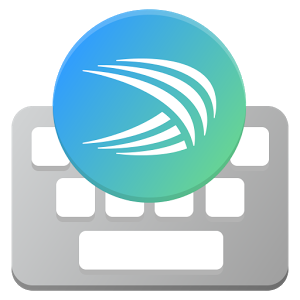 SwiftKey has always been a great keyboard app for Android and iOS platforms. It already has many interesting features but that doesn’t mean, the developers will stop there.

We now have another update rolling out to the SwiftKey Keyboard app. The update is headed to SwiftKey app on Android platform. It comes with many new features like Quick Paste, new languages like Chamorro, Ju|’hoan, Lisu, Palauan, Piedmontese, Sardinian & Scots, new layouts and other accessibility improvements.