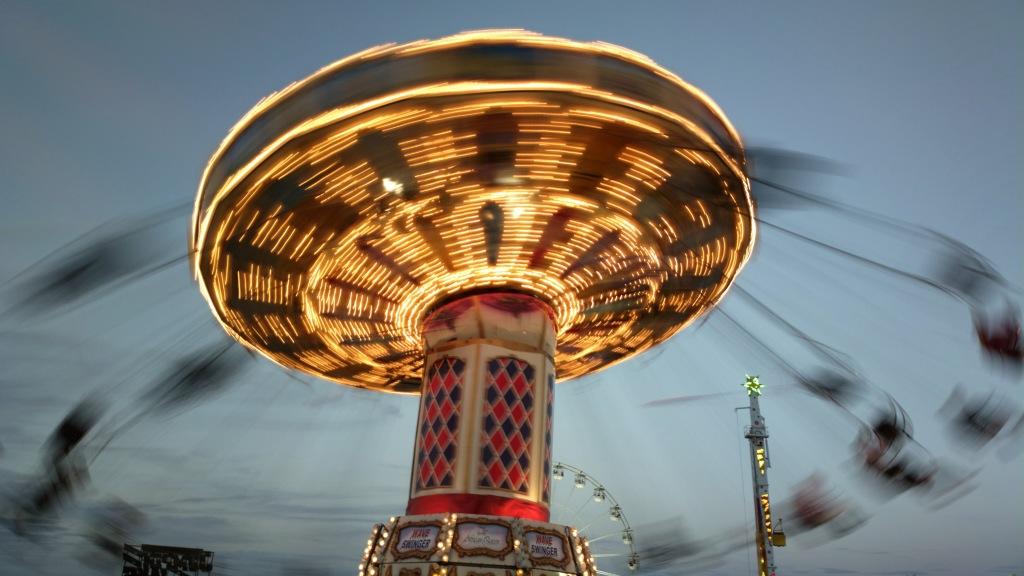 The above stunning image has been posted by James Burland‏ @jamesburland on Twitter. It is result of long-exposure shooting with 808 PureView. This device really keeps you amazed with its capabilities and there is always lots more to explore.

Now coming to this video, which is result of a test-shoot with 808 PureView dome in “Cinemastyle”. The video has been captured and posted by Chris West, wackedwest, and we must stay quality of the video speaks for itself. Though Chris has given some extra touch to the video, but he concludes,

“Quite impressive latitude for a mobilephone and especially for a sensor that got 41 million pixel to downscale it to 2 million pixel without any moire or aliasing! Better downscaling than the GH 2! Impressive tech, Nokia! All was shot in 30 fps, then converted to 23,976fps to make a little dreamy slowmotion.”

Watch the video and you can read the video description by  following this YouTube link.