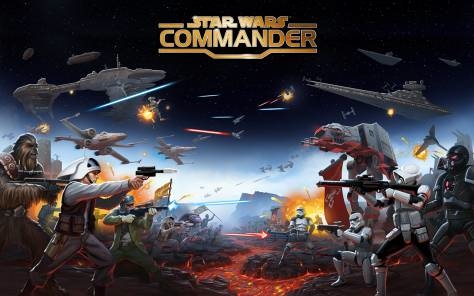 Disney’s one of the finest strategic universal game Star Wars: Commander has today scored a big update in Windows store. The latest update brought number of new features like squad war, squad wars factory outpost to the game. Developers has also done some significant improvements for loading time of the game. Check out full change log below.

The update has been live on store. Hit following link to grab it from store.
[appbox windowsstore 9wzdncrdcvdw]