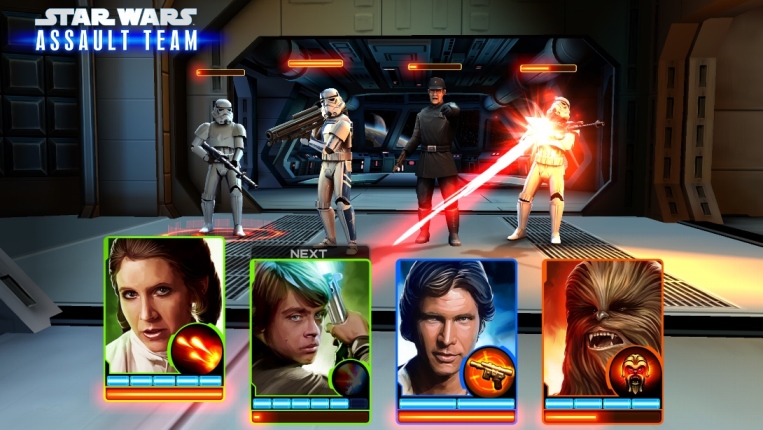 In recent times Disney has brought many of its games to Windows Phone along with other two platforms. Though Star Wars: Assault team is certainly a special game. Disney has offered Star Wars: Assault Team’s limited early access in select international markets. But, sadly the limted access is only available on iOS and Android.

Star Wars: Assault Team’s limited early access is being offered in select international markets on iOS and Android with the game rolling out globally this spring for iOS, Android and Windows 8 devices.

Thanks Ragu for the tip. Cheers!!