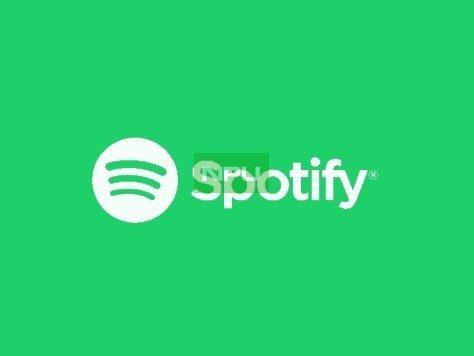 Speaking about new user interface, then I must say the new design is really a notable one. And the new custom animations in app are eye-catching (sometime lags too). But it looks like that company has not applied this new design to all of the app pages, because there are still some pages which are in old fashion.

The latest update (version 5.2.3.0) has now live on store. Make sure that you hit following link to grab the app from store.