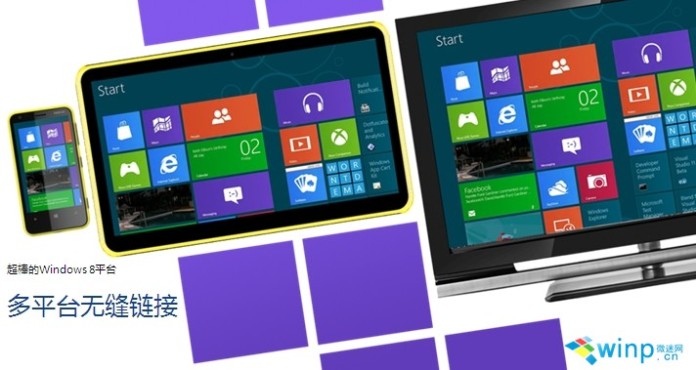 A so-called leaked “Nokia Tab” blurry cam picture is circulating wildly on web. We thought of posting a better quality image of the same ;). Yup, the same image was reported from China back in early January as part of promo material when Lumia 620 was getting listed on retailers. You can see Lumia 620 in top left then the concept Tab and then a Desktop PC as well, all showing WP8 and WIN8 start screens and emphasizing the similarity between them and thus the Windows eco-system. So, here you go, Nokia will never leak a potential design in such promo material which will be read by thousands !!Also if this is the Nokia Tab, then is Nokia going to make a desktop PC  as well :).