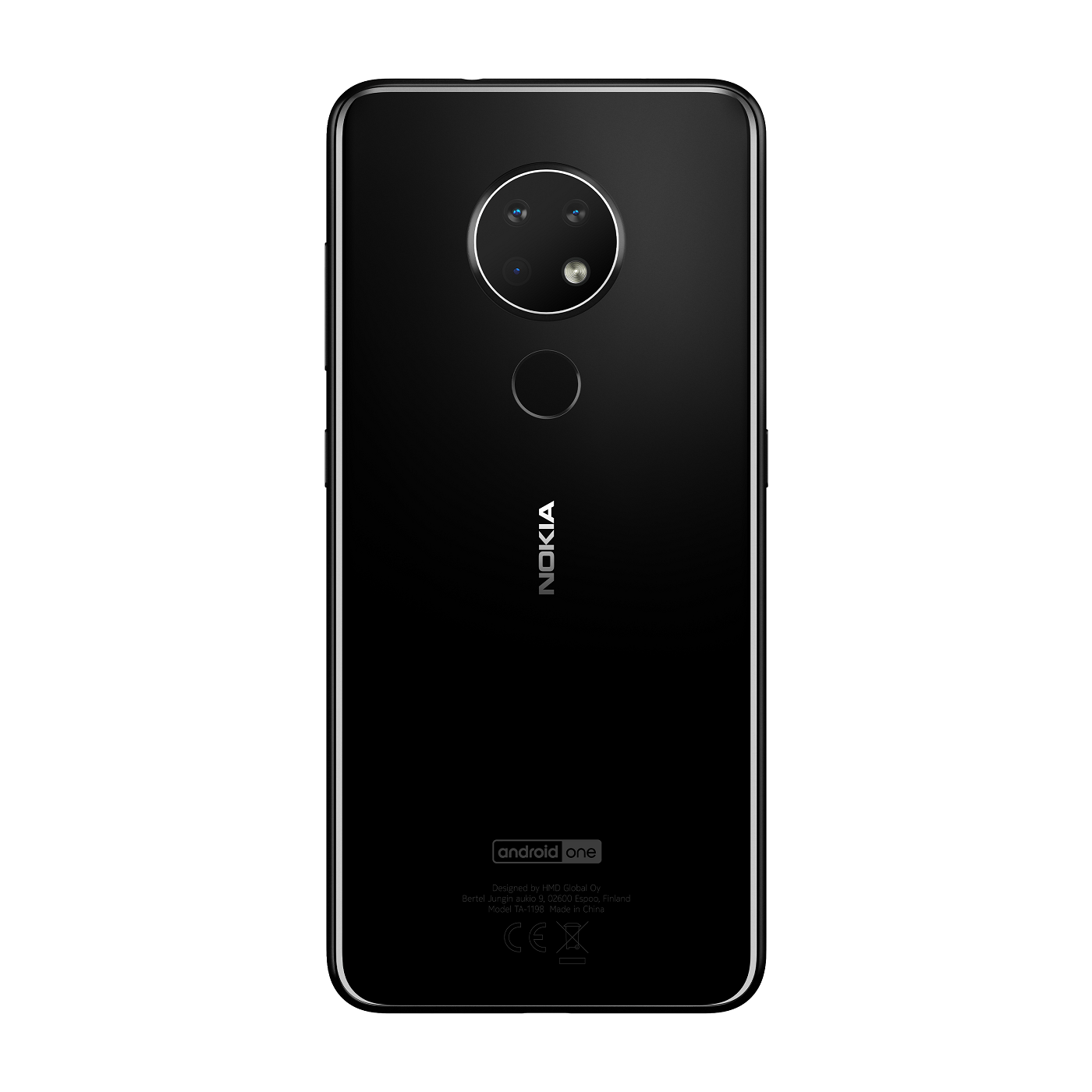 It seems that Snapdragon 735 is codenamed SM7250 and will consist of eight cores.

They don't match with previously leaked specs by @SuggestPhone, cause I've extracted these specs from a document.?

As per the tweet, one A76 core is clocked 2.36 GHz, another A76 core is cloke at 2.32 GHz while six A55 cores are clocked at 173 GHz. The leak confirms that it will be based upon the 7nm platform. Coming to the GPU part we can expect Adreno 620 which has appeared in previous Snapdragon 735 leaks.

The Nokia value flagship Nokia 8.2 will be priced around $500, if we consider what Juho hinted at in the interview. Talking about the Snapdragon 7XX processor with 5G support Qualcomm revealed that it will be based on 7nm platform. It will bring next-gen AI Engine, gaming and other premium features to the affordable category.

You can cover our complete Nokia 8.2 coverage by clicking here. Check detailed Nokia 8.2 probable specs, features and other details at our dedicated page.