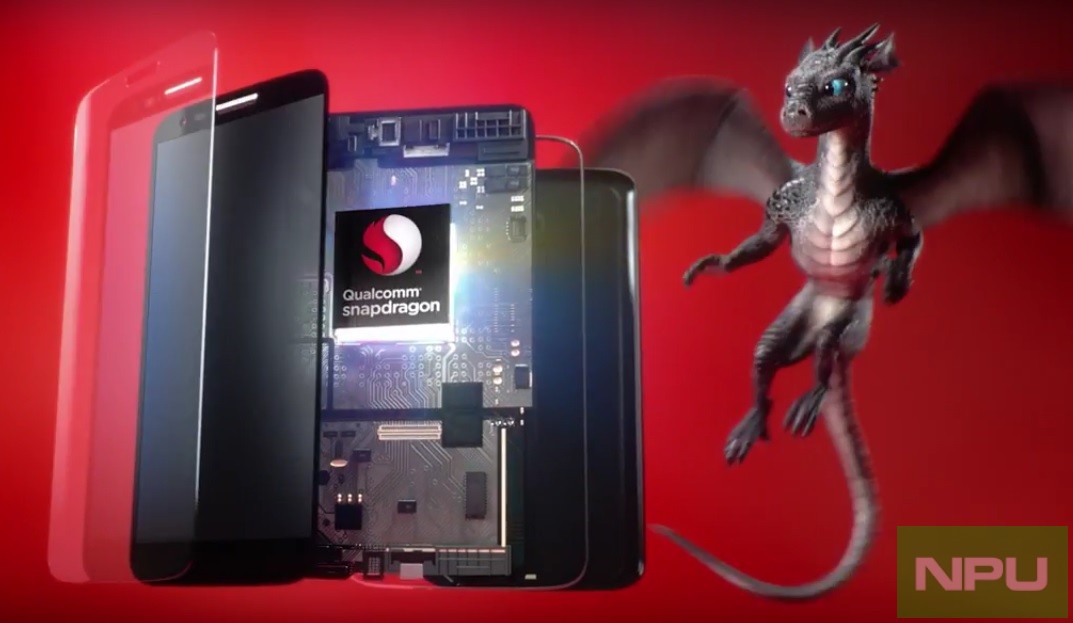 To give these new platforms even more of a kick, we’re bringing features to our Snapdragon 600-tier platform that were previously only found in the 800 tier, including the Qualcomm Spectra camera ISP, Qualcomm Kryo CPU, and Hexagon Vector eXtensions (HVX).

This is good news for games and powerusers out there.

Read all Tech Specs by going to the source article.