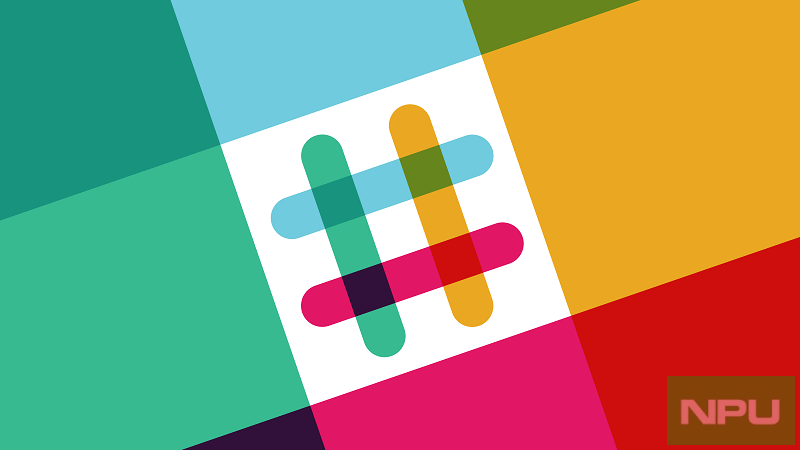 Slack app for Windows Phone has received an update in the Windows Store. Slack makes collaboration easier for teams and the app offers real-time messaging, archiving, searching and more.

Version 2016.1212.0.0 brings a lot of bug fixes for a better Slack experience across all of your devices.

Here is the official change-log for December update:

Since the app is still in beta, so expect some rough edges around the corner but the overall performance is getting better with each update.

Download/update the app from Windows Store below.