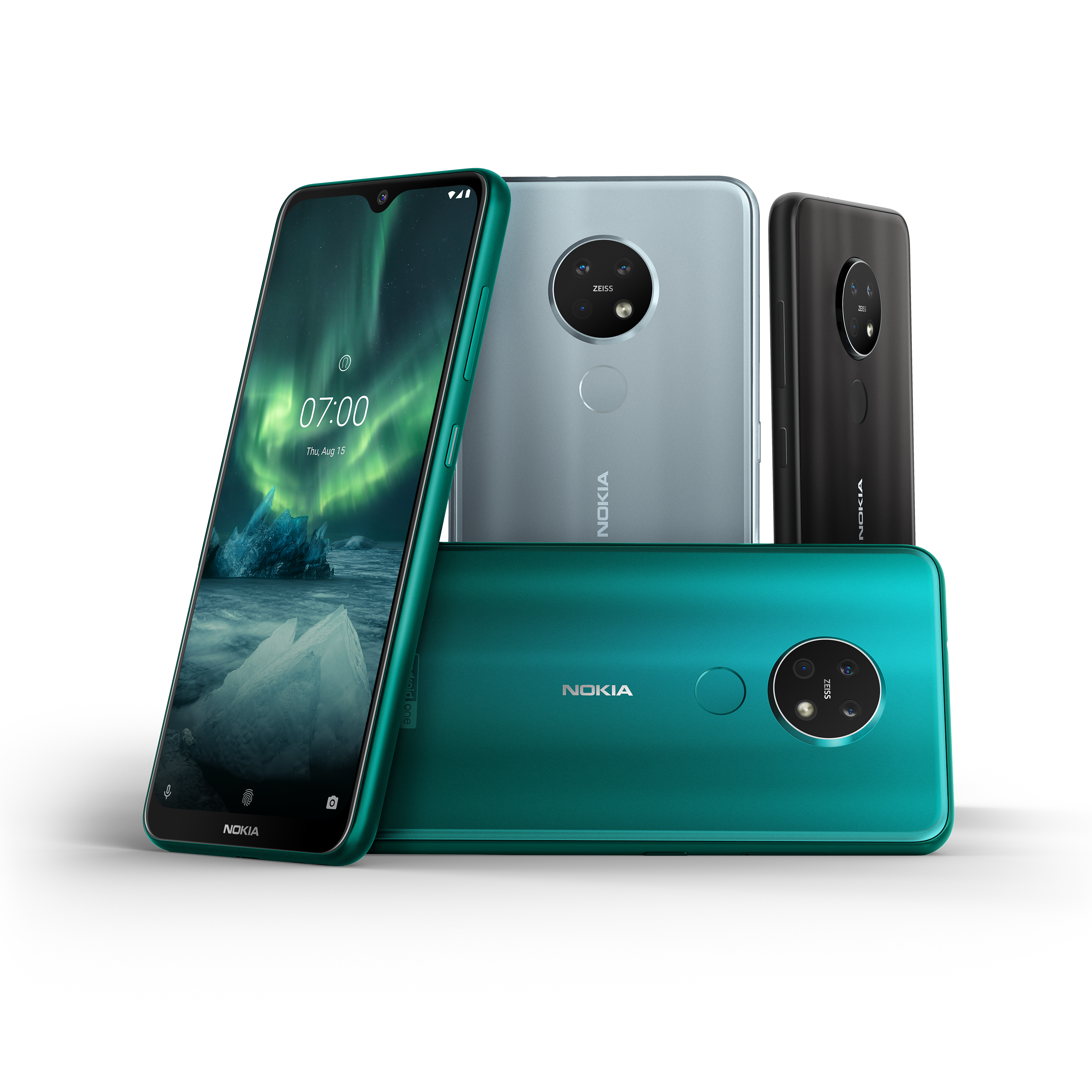 Coming to other Android smartphones you can see a steep increase in value loss as we move down from Nokia to Sony to HTC to Samsung and others. So, while Android smartphones are doing much worse as a whole when compared to iPhones in terms of value depreciation, Nokia smartphones hold their own against Apple.