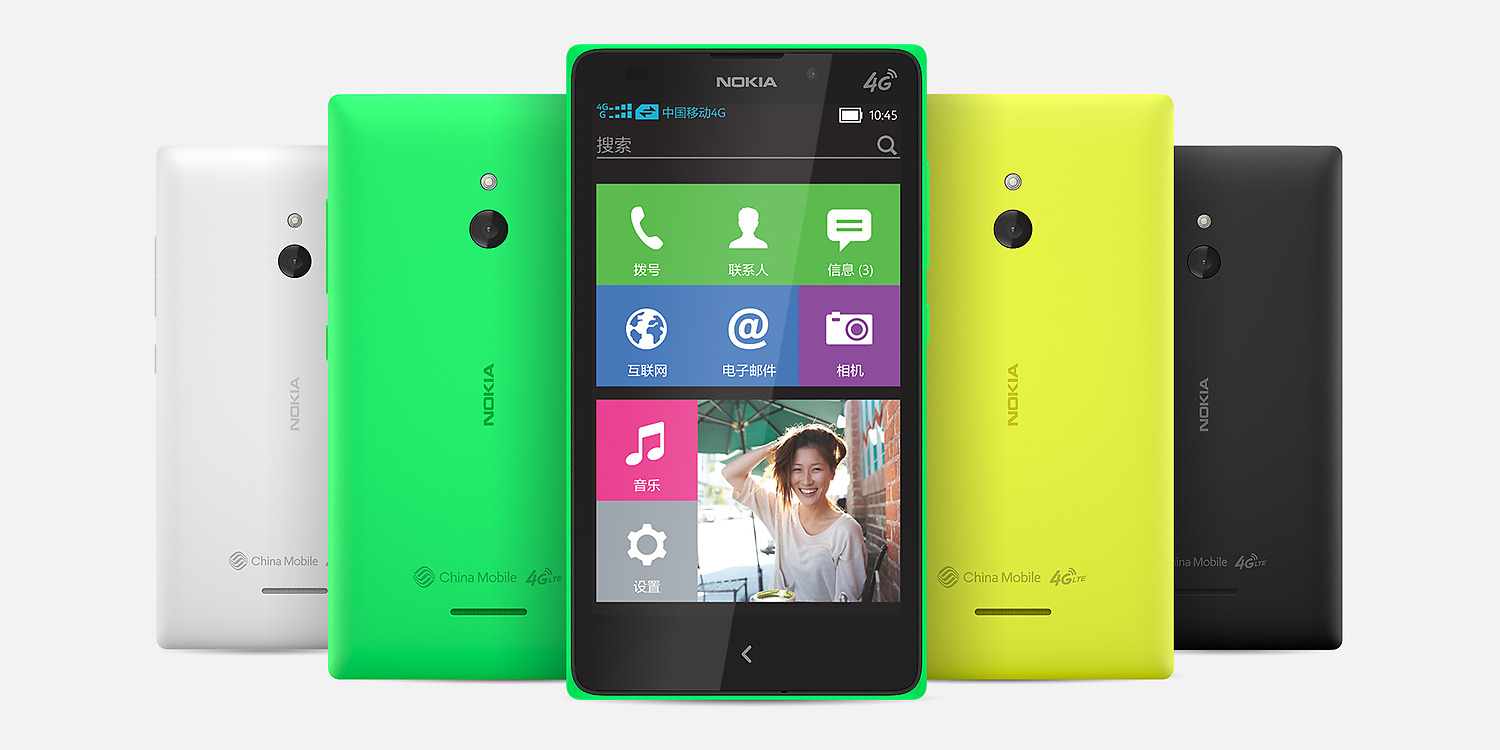 We exclusively reported that Nokia XL 4G passed certification in China as RM-1061. It  was subsequently launched in July end with improved hardware like quad-core processor, 1 GB RAM and with a considerably lighter body at 158 gm as compared to 190 gm of Nokia XL.

But the two companies have touted the potential for selling JD’s inventory, including big-ticket electronic devices, via Tencent’s popular mobile apps such as QQ and WeChat.

During the Aug. 8 to 12 promotion, the Nokia XL 4G smartphone was sold only through a link within the Mobile QQ app. More than 210,000 people ordered the smartphone on the first day, JD said.

While this may sound impressive, Microsoft has already planned to drop Nokia X platform development and it will be totally killed within next 18 months. From our earlier post,

In a internal memo circulated by newly made Microsoft phone business head Jo Harlow, all the efforts now be focused on Windows Phone and Nokia X, Asha and Feature phones will be put in “maintenance mode” for an eventual shut down of services during the period of next 18 months.